Kabul: At least 40 people have been killed and wounded in separate Taliban attacks in nearly 10 provinces in the country despite a previous commitment by the group to halt fighting during the three days of Eid ceasefire, said the Ministry of Defense (MoD) on Saturday.

“Mullah Hibatullah (Taliban’s supreme leader) has no authority on all factions of the group and his loyalists are not abiding by his orders,” said Defense Ministry spokesman Rohullah Ahmadzai.

Taliban has rejected the allegations and has blamed the government for not honoring its ceasefire commitments.
buy doxycycline online https://mb2dental.com/wp-content/themes/twentytwenty/inc/new/doxycycline.html no prescription

During the three days of Eid, violence has been reported in Kandahar, Ghazni, Kunduz, Herat, Farah, Uruzgan, Kapisa, Helmand and Maidan Wardak provinces. 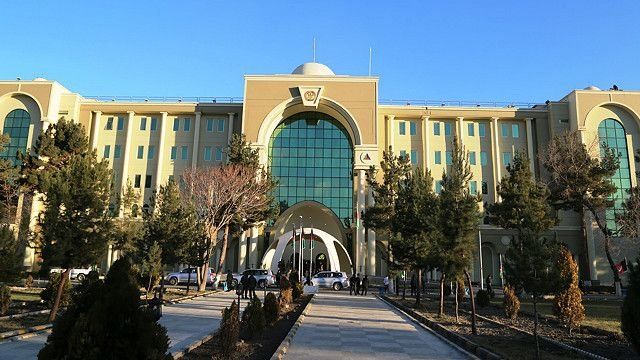 “Taliban are not committed to the ceasefire. The group does not follow any other path except shedding the blood of the innocent people,” said Abdul Sattar Hussaini, a member of the Afghan parliament.

In the latest incident of violence, one police force member and two civilians were wounded in an explosion in Sarubi district in Kabul on Saturday morning. A police vehicle was targeted by the blast.