Kabul: Highlighting the misery of those affected by the rising violence in Afghanistan, families of the victims of the attack on the Sayyid al-Shuhada school in Kabul, called on the government and international institutions to recognize the attack as an example of “genocide” on Sunday.

The school was attacked on May 8, and according to the families of the victims, more than 90 students, mostly girls, were killed and 240 others were injured in the blast. The families said that the attack was an “objective example of genocide, a violation of all human values and human rights” because it targeted the “most vulnerable” sections of society.

They released a nine-article resolution and stated that the attack is a continuation of a series of attacks on educational centers, shrines and mosques that continuously target the “Shiite and Hazara community” and must be addressed by the government and international institutions as a genocide.

The families of the victims have also called on the international community, the United Nations, the government and international organizations to investigate the attack through a fact-finding commission so that the “Hazara community” and especially girls, are not deprived of their right to education. They have expressed hope that the world will stand by the families of the victims. 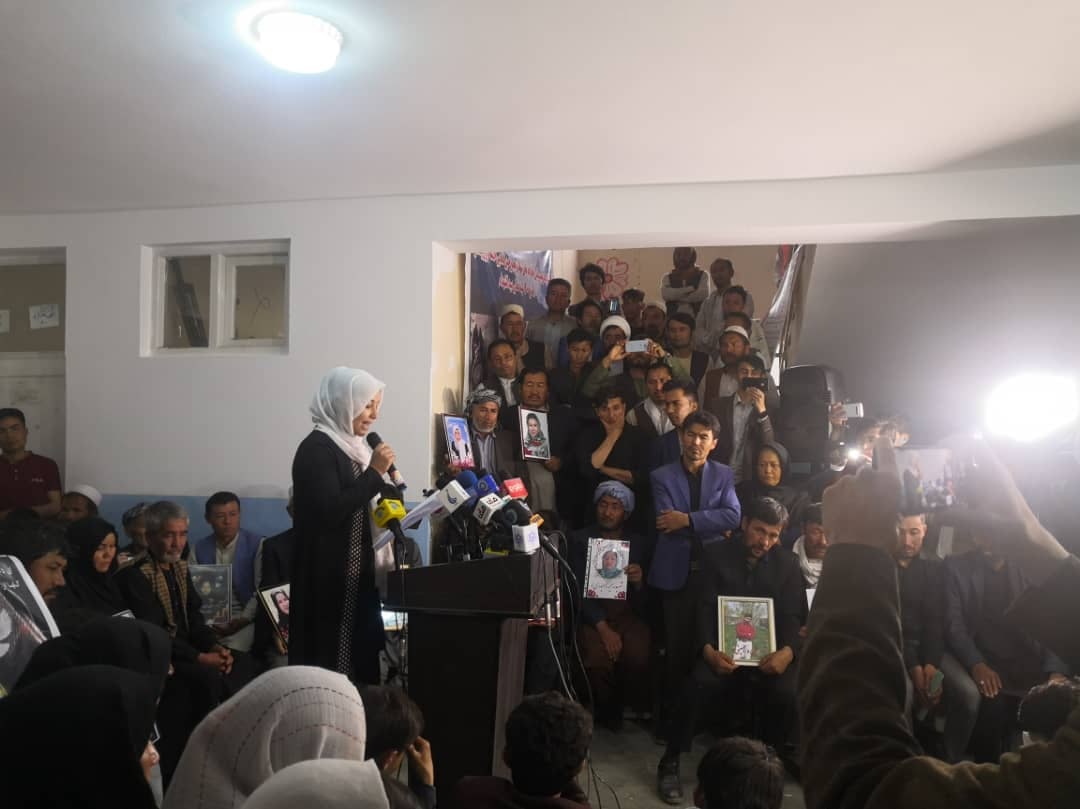 Covering the special security for the “Hazara” areas and for the Sayyid al-Shuhada school, through the establishment of checkpoints and patrols is another demand made by the families.

The families of the victims have asked the Ministry of Martyrs and the Disabled to register the victims of the attack on the school of the martyrs as “martyrs and the disabled” in order to get access to permanent privileges.

Finally, the families of the victims have emphasized that the people are not willing to send their children to the school until the school is secured, and that its administration does not have the right to reopen it until the people’s demands are met. The families of the victims have warned that if the above cases are not addressed, they will seriously pursue their rights and demands.