Kabul: According to local media reports from western Afghanistan, a number of tribal elders from different parts of Herat province attended the funeral of Mullah Abdul Manan Niazi, deputy head of a Taliban splinter group, who was recently wounded in an armed attack in Guzara district of Herat and died in a hospital in Kabul.

Mawlavi Nasir Ahmad Niazi, Mullah Niazi’s nephew, spoke about the history of wars since the Soviet era and Mullah’s son Hafez Khalid, was introduced as his successor. There were also reports of presence of Taliban commanders at the funeral.
buy kamagra generic onlinebuynoprescriptionrx.com/kamagra.html over the counter 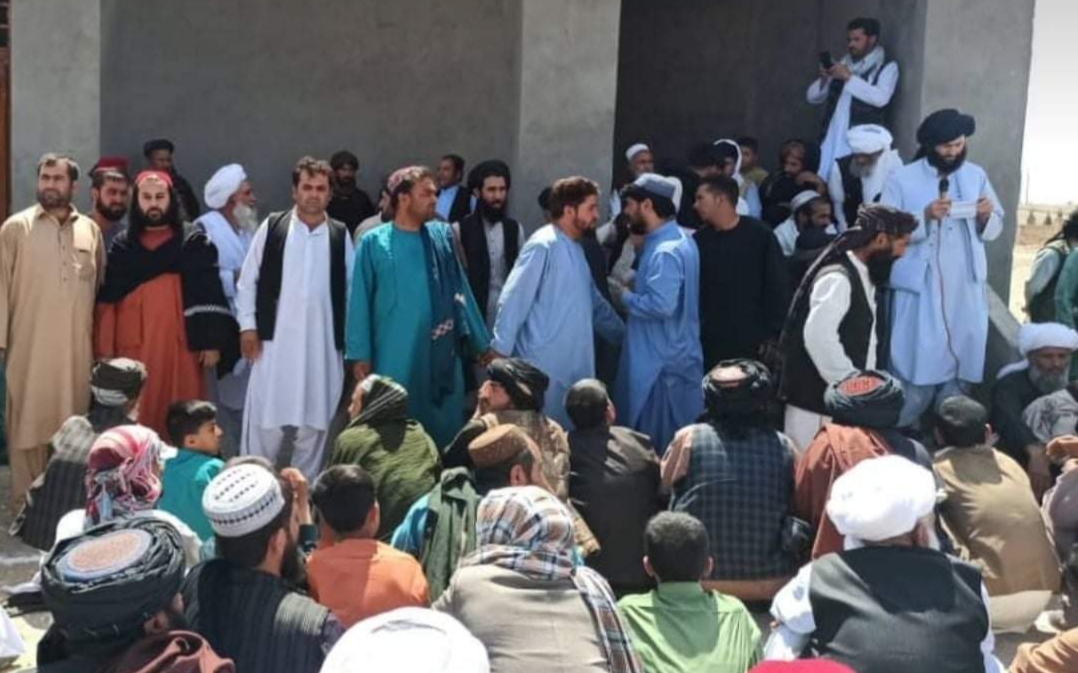 Mullah Abdul Manan Niazi was known as a violent figure in the Taliban during the group’s rule. Some allege that Mullah Niazi recently collaborated with the Afghan government to counter the mainstream Taliban led by Mullah Hebatullah, but government officials have denied the allegations and declined to comment on how he was killed.