Kabul: Two children have been killed and three others have been wounded when a mortar hit their house on Sunday night in Baraki Barak district of Logar province, local media reported.

However, residents in the area said that three civilians were killed and six others wounded in the incident. Afghan forces have not commented on the matter. 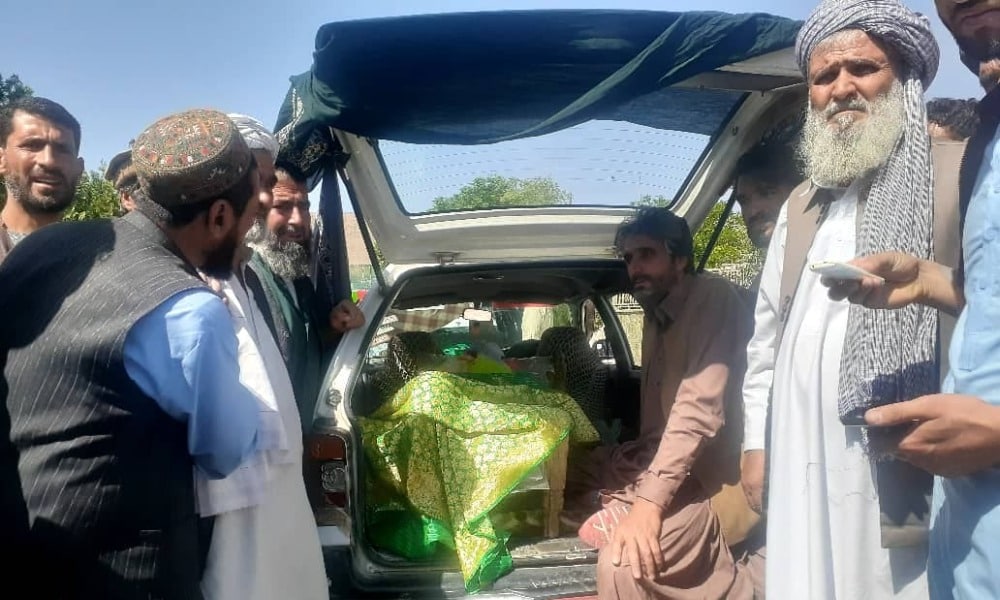 Laghman Governor Rahmatullah Yarmal said that the Afghan forces were targeting Taliban strongholds but due to a “technical issue a mortar shell hit the position of the police commander in the area.”