Kabul: At least 10,685 cold storage units, costing 5.6 billion afghanis, for agricultural products will be operational in 34 provinces of Afghanistan this week, as per Akbar Rostami, spokesperson for the Afghan Ministry of Agriculture and Livestock.

“These cold storage rooms are for pomegranates, apples, raisins, potatoes and onions. The project was completed within a year,” Rostami said. 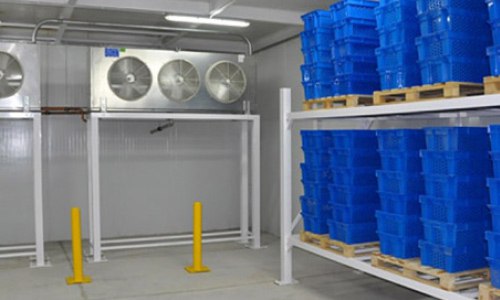 These cold stores and warehouses have a storage capacity of 1,065,000 metric tons of fruits and vegetables.

The Afghan Ministry of Agriculture and Livestock says the cold storages were built as most farmers and gardeners had previously complained about the lack of warehouses and cold storages to store their produce.