Kabul: The Pakistan foreign ministry has summoned Afghanistan’s ambassador to Islamabad for what it called “baseless and irresponsible allegations” made by Afghan leaders against Pakistan, as per a Pakistani foreign ministry statement issued on Monday.

The statement added that Islamabad had these raised concerns with the Afghan ambassador to Islamabad, calling it “baseless accusations” which destroy trust and damage the atmosphere of friendship between the two countries.

Pakistan claims that these remarks ignore its constructive role in the peace process. The Pakistani Foreign Ministry has said that Afghanistan has been asked to use the Afghanistan-Pakistan Action Plan mechanism for peace and solidarity to achieve bilateral goals.

Najibullah Ali Khalil, Afghanistan’s ambassador to Pakistan, has not commented on the matter yet. 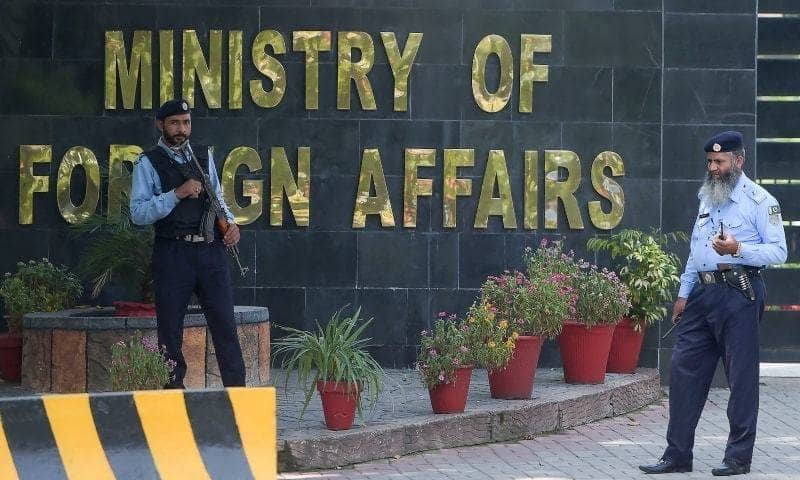 While no one was named in the Pakistani foreign ministry statement, recently, President Ghani and his national security adviser, Hamdullah Moheb, have criticized Pakistani support for the Taliban.

Meanwhile, Moheb in Nangarhar, a province bordering Pakistan, said the country was seeking to expand its border with Afghanistan and used the Taliban, whom he described as “power-hungry”.