Kabul: Over 101,000 people have been displaced due to the ongoing conflict in Afghanistan since January 1, 2021, which is more than what was reported during the same time last year, according to the United Nations (UN) data.

At least 29 of the country’s 34 provinces have been affected by the displacement, the office for the coordination of Humanitarian Affairs (OCHA) announced on Monday.

The number includes at least 14,764 families, with children under 18 accounting for at least 60 percent of displaced people. Last year, it took until late July to reach the figure of 100,000 internally displaced people.

According to OCHA data, the highest numbers were recorded in the eastern and north eastern provinces of the country. 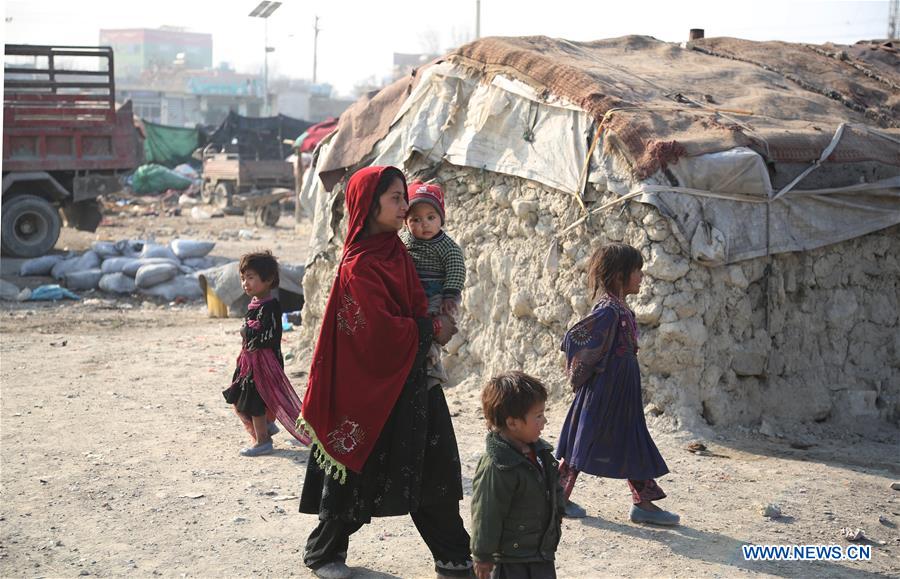 Last year, around 400,000 people were internally displaced due to the conflict across Afghanistan overall, according to OCHA report.

The conflict between the militant Taliban and the Afghan government has intensified in recent months. The number of attacks by the Taliban and the number of civilian casualties significantly increased in the first quarter, according to military and UN figures.