Kabul: At least 52,000 civil employees of government offices will receive capacity building training in the solar fiscal year 1400, as per the Ministry of Economy and the Independent Administration Reform and Civil Services commission.

Of a total of 1,712 capacity building programs, 1,463 are to be launched domestically and another 249 abroad. 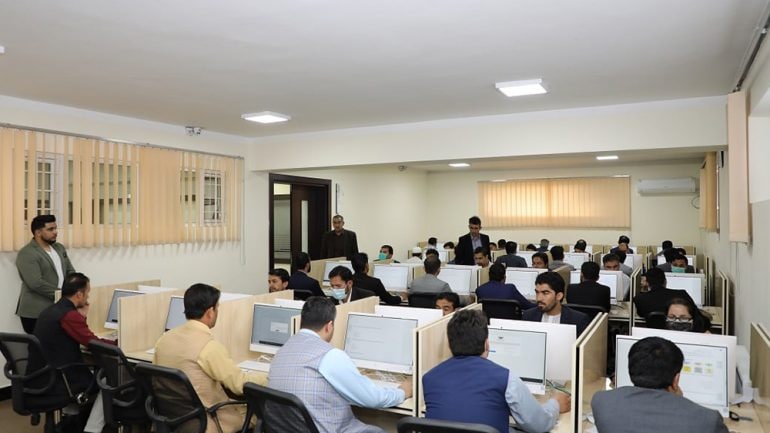 According to the declaration, the training programs will include governance, economic affairs and agriculture, industry and trade, energy, mining, transport, telecommunications, housing and social adjustment, education and culture.

The programs are expected to benefit 51,800 government employees, 17,093 of whom are women.

According to the joint declaration, of a total of 1,712 capacity building programs, 1,125 programs will be implemented by government departments and 587 programs by partner institutions.

In addition, 1,031 capacity building training programs will be funded from the internal budget of government departments and another 681 will be funded by partner institutions.