Kabul: Vahid Majrooh, the acting minister of Public Health, says that the 100-bed hospital in Dasht-e-Barchi will be named after “Midwife Maryam Noorzad”.

Noorzad and 23 others lost their lives in an attack by armed assailants on the hospital on May 12, 2020.

The Ministry of Public Health on Tuesday commemorated the role of midwives with the slogan “invest on midwives” and Majrooh said that the role of midwives in improving the provision of health services is important and functions of midwives and nurses working in the most remote districts of the country are commendable. 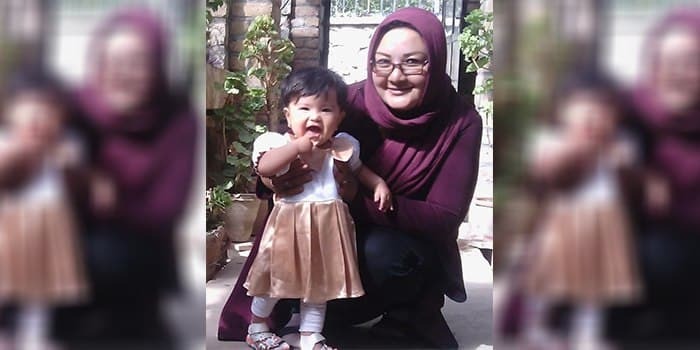 “Reducing maternal and child mortality is one of the major achievements of the Ministry of Public Health over the past two decades,” he said.

Emphasizing support for midwives, he also said that they are working to provide training to improve the capacity of midwives, as well as to improve the ability of the midwives’ department. Good treatment of patients will increase public confidence in the health sector and doctors.

According to the Ministry of Public Health, there are currently 34,000 midwives across the country, of which 6,000 work within the ministry.