Kabul: Stating that the Taliban are a “destructive force” and their attacks are sporadic, Afghan President Ashraf Ghani said on Monday in an interview with PBS News Hour that if the Taliban wants peace, then it has to be peace that respects the gains of the citizens of Afghanistan and among them, first and foremost, women.

Ghani also said if the Taliban does not want peace and wants to gain power through violence and impose a “dictatorial regime” then “all the patriotic forces of Afghanistan would have to rally and make a decision. And that issue, unfortunately, would have to be decided on the field of battle”, he said.

In terms of foreign troops withdrawing and the possibility of increased violence, Ghani said the Afghan security forces are ready for battle as the US withdrawal is a strategic decision. “We have been ready for months. The war will become simpler, because their — all their allegations of international conspiracy or international desire to stay permanently, has now come to an end. We need to work together,” he said. 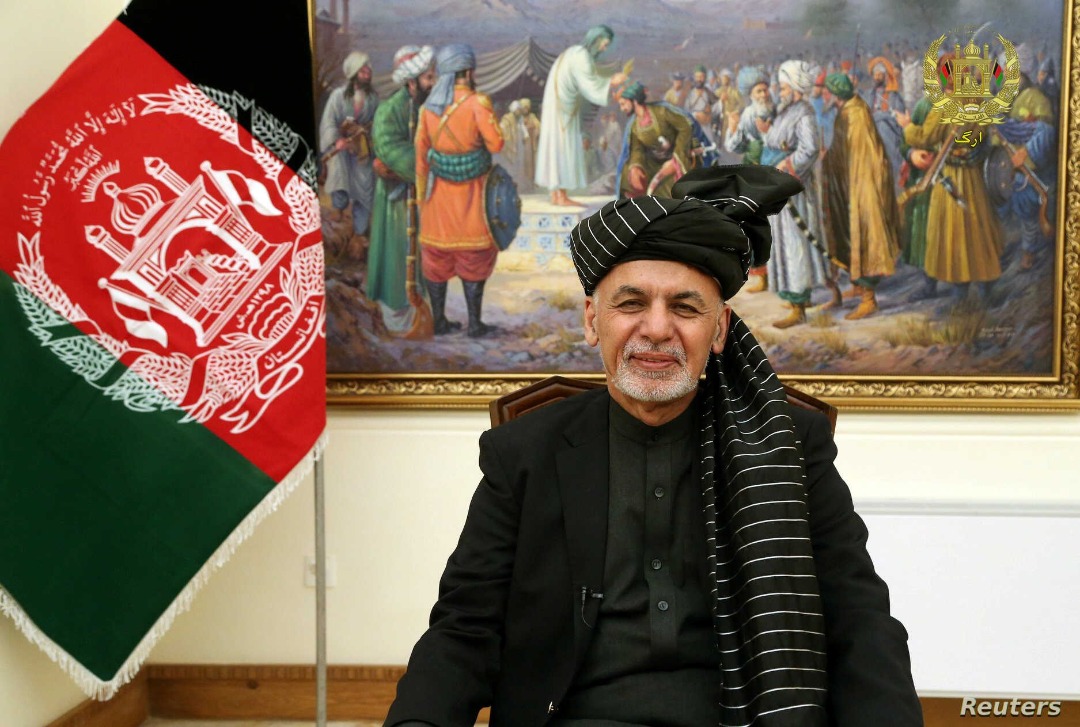 Despite a push by the Taliban to gain territory in provinces, Ghani said, “The Taliban are not holding. Arghandab was the only district in Kandahar where they tried to hold. And now the people hate them with passion.”

On peace talks, Ghani said that the key to a political dialogue is that the Taliban accept that the future political system of Afghanistan is based on elections. “That is the fundamental bottom line. Other things are discussible, negotiable. But if that fundamental issue is not granted, then the question of rights and the question of gains that have occurred in the last 20 years will be questioned,” he added.

Asked whether he would step down Ghani said that he will only hand over power to an elected leader. “If there is war, I am the commander in chief. I will not abandon my people. I will not abandon my forces. I am willing to die for my country. I have no interest in power. I’m committed to the principle of ensuring order. Afghan society wants order.”

However, he said the threat of terrorism has changed. It has not disappeared. The terrorist networks are not just from the region, he said.