Kabul: Reacting to the explosive situation currently emerging from the northern regions including Faryab province, Abdullah Abdullah, chairman of the High Council for National Reconciliation (HCNR), expressed concern and said that he would refrain from addressing issues that undermine political consensus and people support for the regime.

“At this stage, when people are concerned about the security situation in their provinces, the opinion and support of the people should be taken into account in appointing senior officials and governors,” Sepidar said in a statement quoting Abdullah.

Abdullah emphasized that currently it is necessary that there is unity, solidarity and political consensus in the country so as to support the defence forces fight the Taliban attacks and to address the existing challenges. 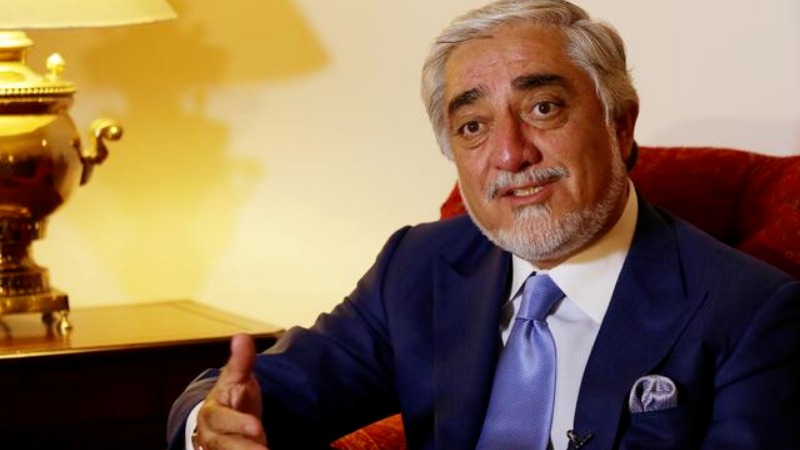 Adbullah stated that there is a need to solve the problem through dialogue and understanding with political leaders and the people. “At this stage, more than ever, we need understanding, mutual acceptance and consensus in defense of the country and the system,” he added.

His remarks come as President Ashraf Ghani appointed Mohammad Daud Laghmani as Governor of Faryab to replace Naqibullah Fayeq. The people of Faryab and supporters of Marshal Abdul Rashid Dostum, the leader of the National Islamic Movement of Afghanistan and former first vice-president, have opposed the appointment.