Kabul: Taliban insurgents have destroyed a major bridge in the Obe district of the Herat province with a roadside bomb, said Herat Governor Sayed Abdul Wahid Qatali on Tuesday.

He added that the bridge connected two parts of the bazaar in Obe district and that its destruction had created a transportation problem for residents of Obe.
buy viagra black online http://www.tvaxbiomedical.com/pdf/releases/new/viagra-black.html no prescription

Qatali also said that by destroying the bridges, the Taliban believe that they will create problems for government’s supply routes. 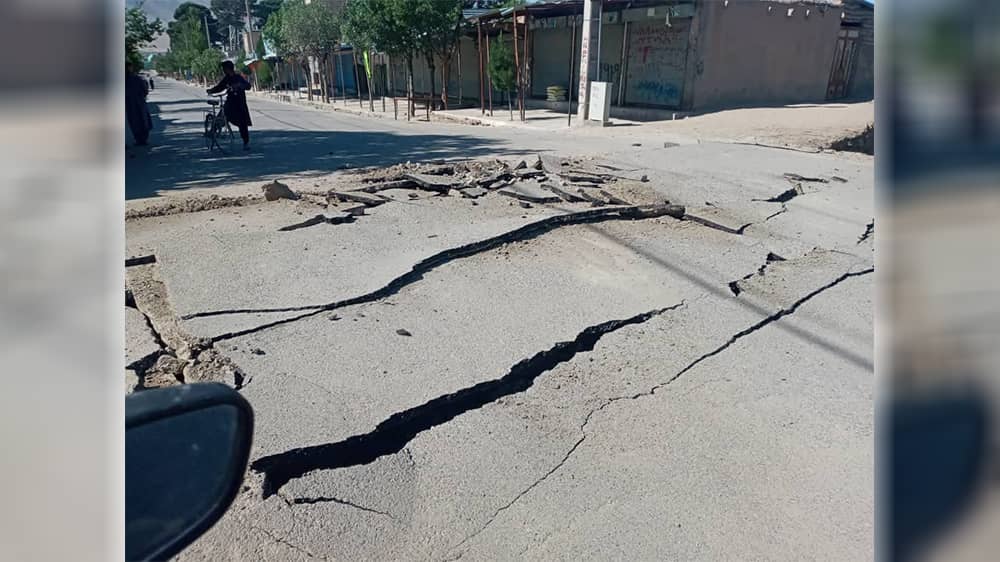 The governor of Herat said that 3 Taliban insurgents, including one of their commanders, had been killed in clashes between security and defense forces and Taliban fighters in Obe district.

According to him, the clash lasted since Monday night to Tuesday morning.