Kabul: The Taliban has no will for peace and is focused on continuing the war as it has ideological and economic ties to other terrorist groups, making it difficult to separate them, said National Security Council spokesperson Rahmatullah Andar on Tuesday.
buy furosemide online http://www.handrehab.us/images/patterns/new/furosemide.html no prescription

“Foreign nationals are still active on the battlefield with the Taliban, and their identities are being revealed from time to time, which is why the United States has evaluated the Doha Agreement,” Andar wrote in a series of tweets.

Andar added that Taliban militants were doing their best to seize areas and then destroy them, forcing people to be displaced and damaging public places. Violence has escalated dramatically over the past one year since direct talks between the Afghan government and the Taliban began. 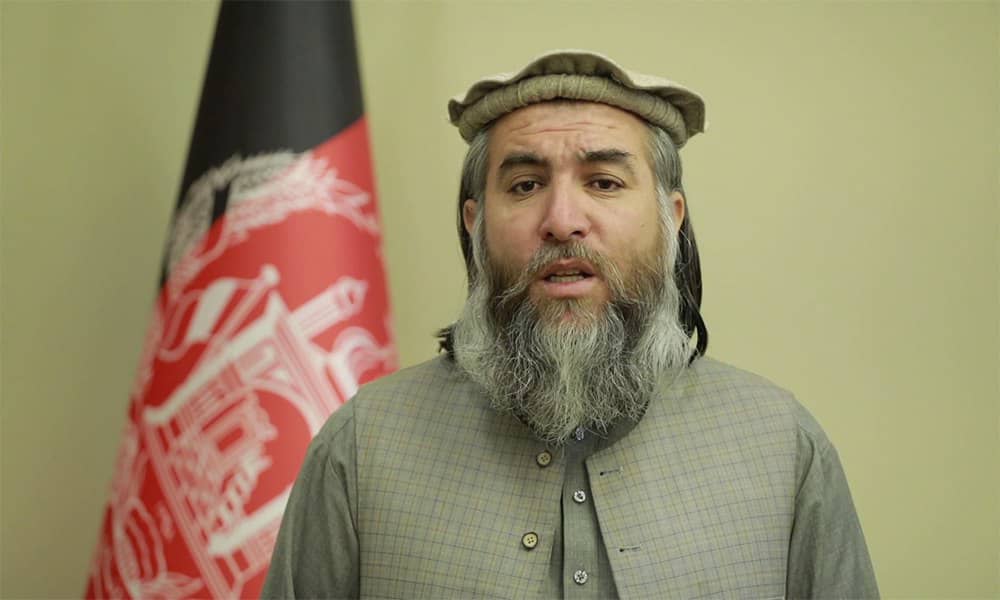 In addition to the day-to-day fighting between government forces and Taliban fighters in which civilians are also killed, the level of targeted assassinations and the detonation of magnetic and roadside bombs in Afghanistan has increased in recent months.
buy amoxicillin online https://hospitalchiriqui.com/wp-content/themes/twentytwentythree/assets/fonts/inter/txt/amoxicillin.html no prescription

The level of violence, however, intensified after the withdrawal of US and NATO troops from Afghanistan on May 1, and further spread to war fronts and remote areas. Taliban fighters have been trying to seize control of some areas and districts in recent weeks; but they are countered by defense and security forces.