Kabul: At least $7 million to $8 million government revenue per day is not collected due to corruption in customs, said Mohammad Khalid Payenda, Acting Minister of the Ministry of Finance at the House of Representatives’ summoning session on Wednesday.

He added that the corruption includes collusion of customs officials with commissioners and local officials, including governors, police commanders and other local officials. The acting finance minister also said that in addition, other individuals and institutions are involved in this.

He has previously said that about 40 to 50 percent of national revenue is not generated at customs. Payenda also emphasized in part that the “mobile surveillance offices” are the most corrupt offices in the customs and all the officials and employees of those institutions are affiliated with high-ranking government officials, including members of parliament.

He said he also has a list in this case. The issue was met with reactions from members of the House of Representatives, who called on Mr. Payenda to make the list public.

“Share the list,” Mir Rahman Rahmani, the speaker of the parliament, told him. do not be afraid.” 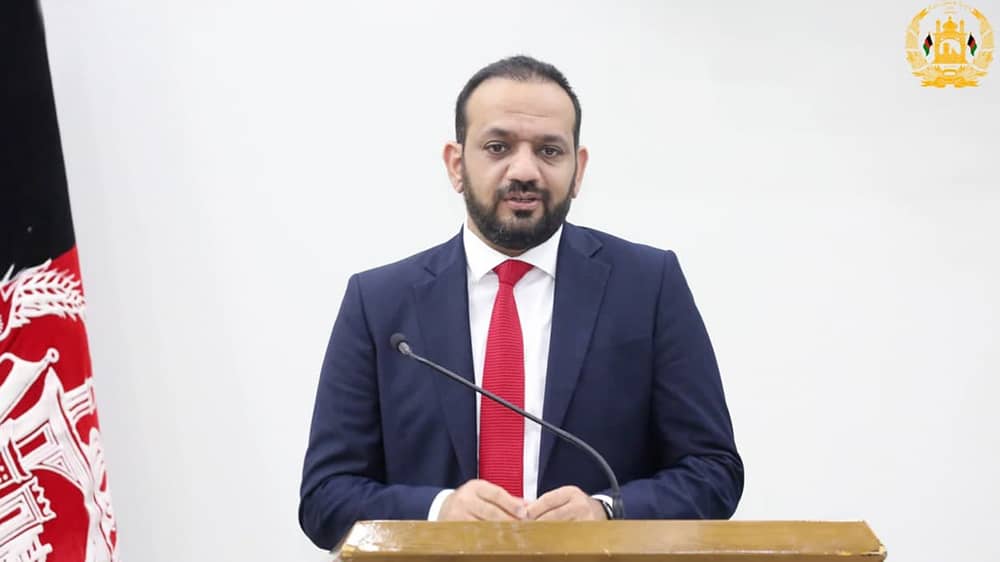 Following these discussions, it was finally decided that Payenda would present the list at a plenary session of the parliament next Monday.

The Acting Minister of Finance also said that the four previous ministers of this ministry have inflicted great persecutions on this ministry.
buy fluoxetine online https://www.evercareop.com/wp-content/themes/twentytwentyone/inc/new/fluoxetine.html no prescription

According to him, these “persecutions” have not been compensated for more than three or four months.

In total, the government’s internal resources are estimated at 216 billion afghanis in the budget document for the 1400 fiscal year.