Kabul: At a time when the retrograde mission has reached a completion percentage of 13-20 percent as announced by the Pentagon Press Secretary John Kirby, there are efforts underway by the US administration and its NATO allies to seek international help to secure the Kabul airport once the drawdown is complete.

Securing of Kabul airport is of utmost importance to the US, who have promised an over-the-horizon strategy to combat future terror threats from Afghanistan, as US Army General Mark Milley, chairman of the Joint Chiefs of Staff, said that a secure airport would be essential to ensuring that the United States and European allies could maintain embassies in Afghanistan.

“We are working out the details of how to secure the airport, how to support the Afghan military securing the airport, and what countries are willing to contribute to do that,” Milley told reporters shortly before landing in Washington after talks with NATO allies in Brussels.

Efforts to foster a peace agreement between Kabul and the Taliban would suffer greatly if the United States and its European allies can’t keep embassies open because of security threats inside Afghanistan. Milley said of the airport, “That is one of the keys to maintaining a diplomatic presence.” 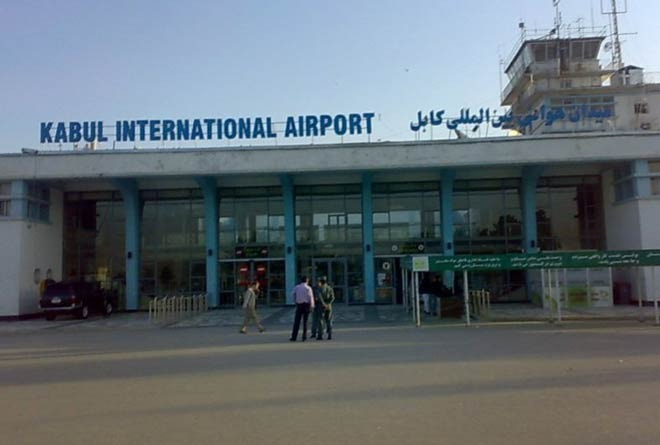 He said NATO chiefs of defense discussed the issue in Brussels on Tuesday. But decisions about any security force deployments by individual countries for the airport would be made later by political leadership, he said.

Meanwhile, Kirby said that the retrograde from Afghanistan “continues at pace” with a few harassing attacks which have had no impact on the movement. US Central Command said that it has withdrawn approximately 115 C-17 loads of material from Afghanistan and turned over more than 5,000 pieces of equipment to the Defense Logistics Agency for destruction. The command noted that they have turned over five facilities to the Afghan Ministry of Defense.
buy viagra pack online pridedentaloffice.com/wp-content/themes/twentytwentyone/inc/en/viagra-pack.html no prescription

Kirby said commanders in the region hope that conditions remain the same. “We certainly hope that that remains the case going forward. We’re not going to take anything just on hope and face value. We have to assume, and we have to plan for the potential that it could be resisted and could be opposed by the Taliban. So, we’re continuing to take all precautions, make sure that General Miller has all the options at his disposal to be able to do this safely.”