Kabul: Three police officers have been killed and two others have been wounded after the Taliban attacked a security outpost in Qalat city, the center of Zabul, on Saturday night, according to the head of provincial council Ata Jan Haqbayan.

Local officials added that nine Taliban insurgents have also been killed during the clashes, which lasted for several hours. 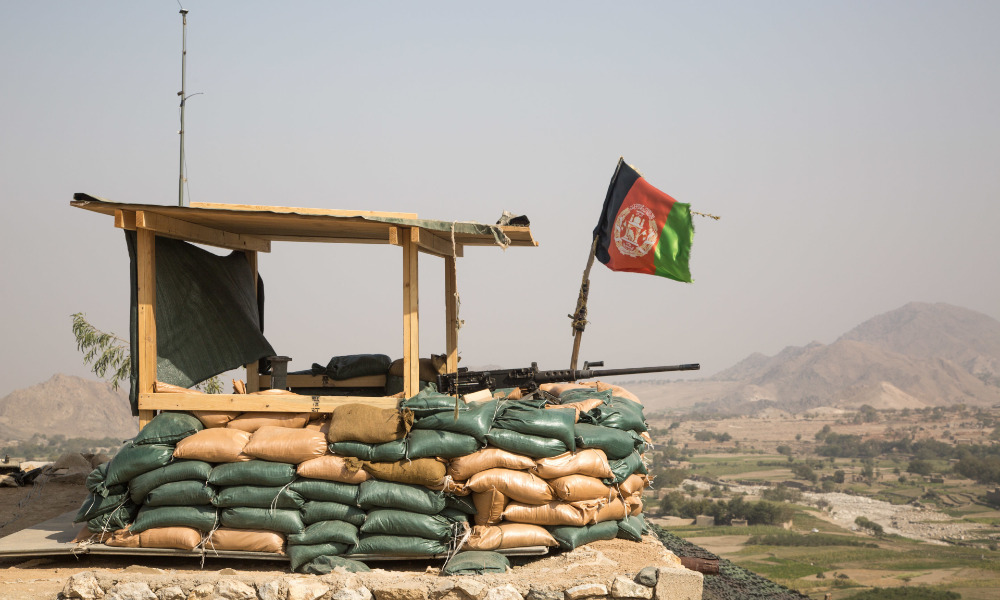 The Taliban is yet to comment on the matter.

An average of 11 to 49 soldiers and civilians have been killed in Taliban attacks in Afghanistan on a daily basis following the announcement of the withdrawal of US troops from the country on April 14, local media reported.

According to statistics provided by local media, 226 Afghan civilians and military personnel have been killed in Taliban attacks in 24 provinces since April 15.
buy light pack online nouvita.co.uk/wp-content/themes/twentynineteen/fonts/en/light-pack.html no prescription

Of the figure, 69 are civilians and 157 are security force members.