Kabul: A prosecutor has been arrested for taking 40,000 Afghanis as a bribe in Kapisa, the Attorney General’s Office announced on Sunday.

The prosecutor in charge of the investigation was the primary prosecutor of the Nejrab district of Kapisa. According to the Attorney General’s Office, the accused was arrested on April 27 by the General Prosecutor’s Office for Control and Surveillance in cooperation with the security forces following a complaint from a resident of Kapisa province. 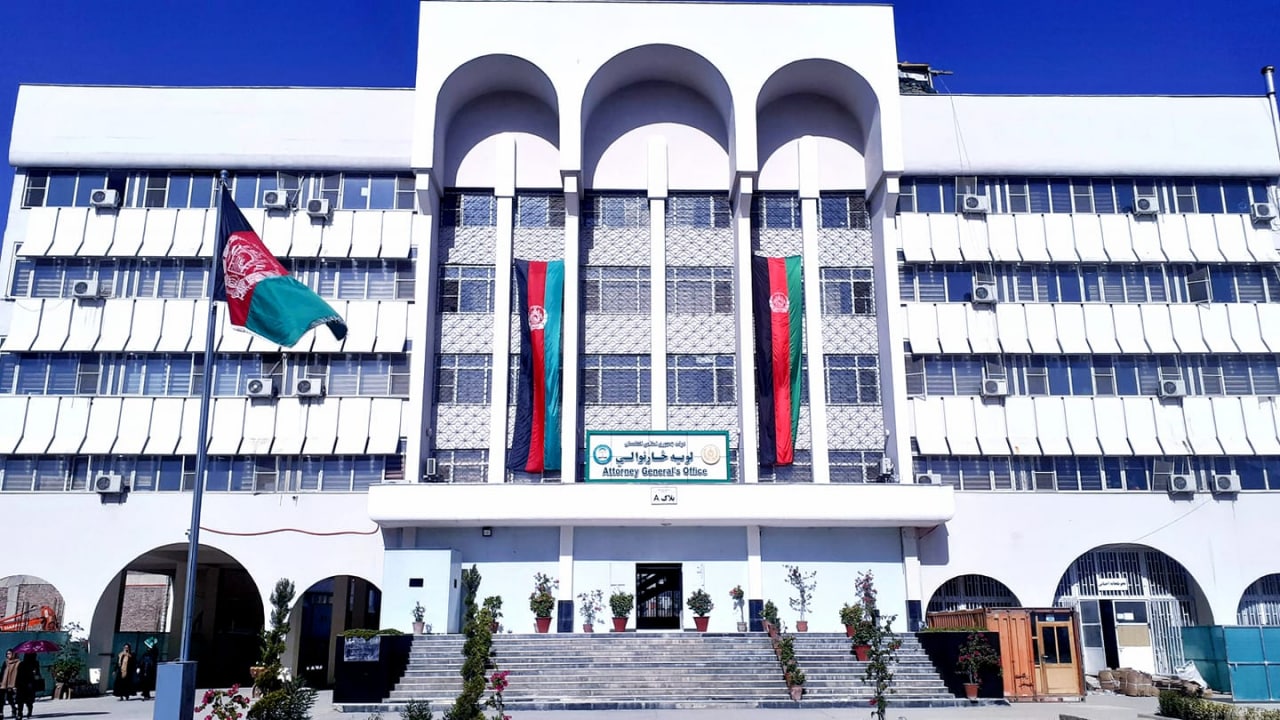 The complainant stated that the Investigative Prosecutor of the Nejrab District Prosecutor’s Office in Kapisa Province had demanded 100,000 afghanis from him to demand death sentence or imprisonment for his brother’s killer.