Kabul: Condemning Friday night car bomb blast in Logar province in which 30 people, including high school students died, the International Rescue Committee (IRC) has called on the global powers to continue its support to Afghanistan even after the foreign troops withdraw from the country.

“Logar incident could be the first in a line of incidents to mark the dialing down of international support for peace in Afghanistan. Situation in Afghanistan is perilous, especially when the peace process hangs in the balance. Support from the international community has never been more urgent; smart, targeted, long-term assistance can both bolster the likelihood of a sustainable peace agreement and Afghanistan’s resilience to future shocks. Sustained diplomatic and financial engagement from countries like the US and UK has never been more critical to ensure an inclusive peace process and meaningful improvement in the lives of millions of Afghans,” said Vicki Aken, country director for the IRC in Afghanistan. 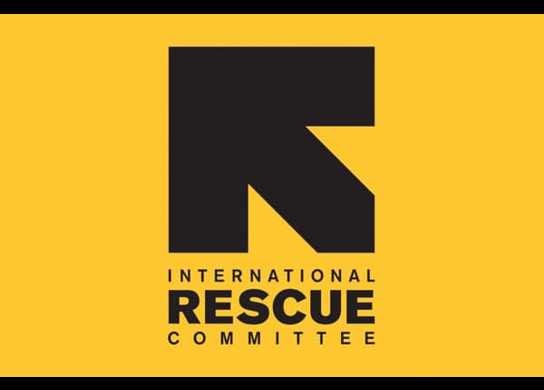 Civilian casualties are all too common after four decades of war in Afghanistan. Afghanistan represents the modern face of humanitarian crisis, enduring a triple threat of climate change, conflict and COVID-19. A peaceful resolution to the ongoing conflict is the only sustainable solution.

Meanwhile, even Russia’s special envoy Zamir Kabulov has called for compromise between the United States and the Taliban. “US will need to find a compromise so that the Taliban does not resume large-scale hostilities,” he said.

“We need to create a normal, inclusive, as they say now, government in Afghanistan, capable of dealing with these tasks on its territory and Moscow will make every effort to ensure that peaceful inter-Afghan negotiations take place, including cooperating with the American side,” he added.

US troops were originally scheduled to withdraw from Afghanistan by May 1 as part of Washington’s deal with the Taliban. However, the date has been pushed back to September 11 after Joe Biden’s announcement on April 14.

Kabul: A prosecutor has been arrested for taking 40,000 Afghanis as a bribe in Kapisa, the…