Kabul: Responding to the criticism from President Ashraf Ghani and National Security Adviser Hamdullah Mohib, Pakistan’s Foreign Minister Shah Mahmood Qureshi on Wednesday said that on the one hand, Afghan President Ashraf Ghani urges Pakistan for cooperation and, on the other hand, levels baseless allegations against Islamabad.

Speaking in a session of Pakistan’s parliament, Qureshi asked Ghani to decide what he wants from Pakistan.

Meanwhile, the Afghan Ministry of Foreign Affairs (MoFA) in reference to Qureshi’s remarks said that Afghanistan considers it its responsibility to tell the truth. 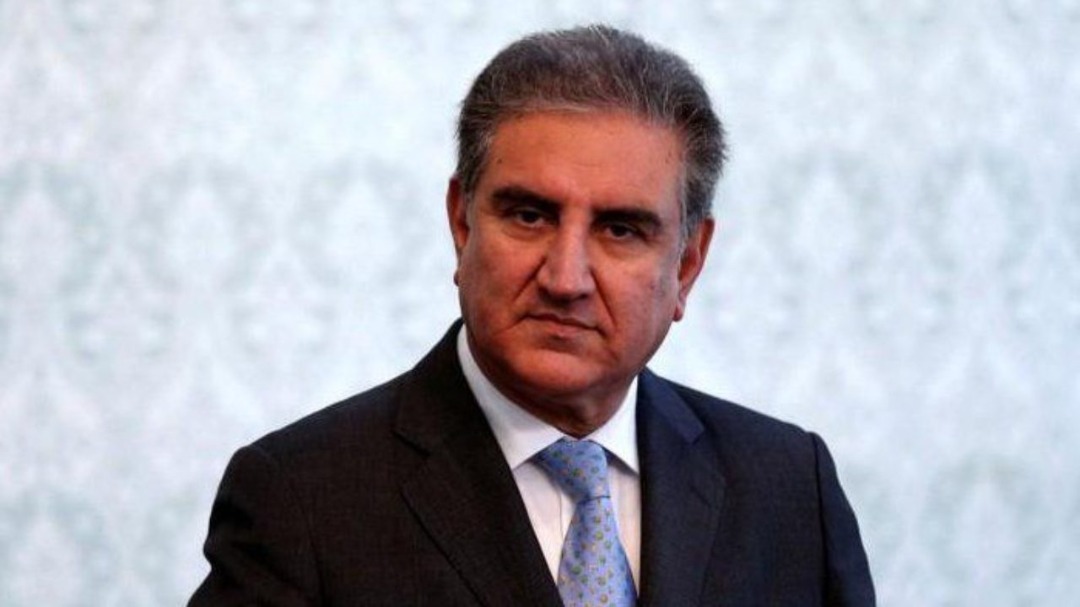 “I want to ask Afghanistan’s President Ashraf Ghani: On the one hand you are asking Pakistan to help, but, on the other hand, your employee levels allegations against Pakistan and criticizes the Pakistani institutions. What do you want? We want peace, we want friendship, we want stability, we want regional connectivity, we want economic cooperation, we want bilateral trade, we want to shift geopolitics to geoeconomics. But what do you want? Make up your minds,” said Qureshi.

Last week, Mohib in address to a gathering in the eastern province of Nangarhar, strongly criticized Pakistan’s Afghan policy.

“The government of the Islamic Republic of Afghanistan is obliged to tell its people the truth as it sees fit, the concerns of the Afghan people regarding terrorism are shared with Pakistan on a regular basis,” said Hamed Tahzeeb, a deputy spokesperson at the Ministry of Foreign Affairs.

Afghan Foreign Minister Mohammad Hanif Atmar on Tuesday spoke about a recent trip of a high-level Pakistani delegation to Kabul. He said the two sides reached agreements about the peace process in Afghanistan, but the two countries now need to take practical steps to expand bilateral cooperation on peace in Afghanistan.
buy super avana online healthcoachmichelle.com/wp-content/themes/twentytwentyone/inc/en/super-avana.html no prescription