Kabul: Following the recent statement from Amnesty international seeking safety of journalists, human rights defenders and media workers in Afghanistan, the Supporting open media in Afghanistan-Nai stated on Thursday that freedom of expression is endangered in the country.

Freedom of expression, one of the greatest achievements of the last two decades, is in jeopardy due to the poor security situation for journalists and media workers and the withdrawal of foreign troops from Afghanistan, the statement said.

Nai has called for immediate action by the Afghan government to ensure the safety of Afghan journalists, adding, “The request is to seriously investigate cases of murder and violence against journalists and to make the security of journalists and media activists a priority.”

Nai also called on international bodies, especially the United States and the United Nations, to remove the Taliban, who are accused of killing journalists and media activists, from the “peace talks” category. 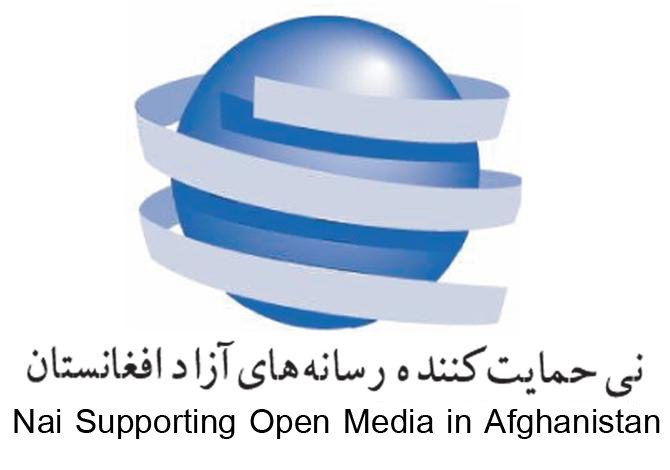 After a year of widespread threats, intimidation, harassment and violent attacks against media workers in Afghanistan, the organization issued a statement on Monday in honor of World Press Freedom Day, requesting officials in the country to take immediate action to protect journalists.

Amnesty International says at least 11 journalists have been killed in targeted attacks in Afghanistan in 2020, and four more have been killed by unknown individuals this year, but almost all of them have not been investigated.