Kabul: The Afghan embassy in Ashqabad on Thursday announced that Turkmenistan will build an oil and gas field at Herat University.

Abdullah Fayez, head of Herat University, and Atamanov Bayramrad Yilimovich, head of Turkmenistan University of Oil and Gas, met via a video conference on Wednesday and legal, technical and educational facilities was discussed.

The head of Herat University also called for one-year joint specialized programs to strengthen scientific-educational cooperation between the two universities. Embassy’s advisor, Ahmad Tariq Noorzad, also spoke about the schedule, and finalizing the legal framework and other technical cooperation to build an oil and gas field in Herat University. 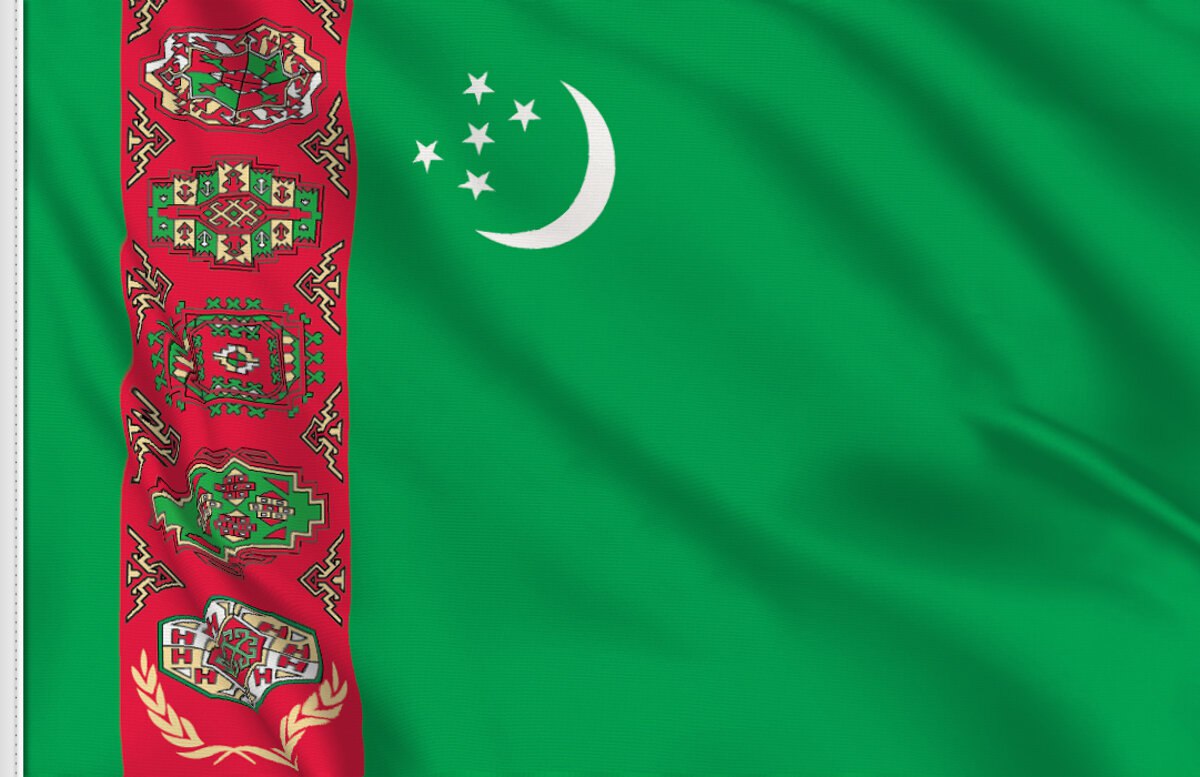 According to the embassy, Turkmenistan has rich scientific-professional experience in the oil and gas sector. The Afghan Embassy in Ashqabad has expressed hope that the establishment of an oil and gas field in Herat University will strengthen economic cooperation, especially in regional projects, including the TAPI between the two countries.

The university entrance exam in the city of Faizabad started in the presence of the government board, university officials, students and the media in the building of Badakhshan University.

“At least 10,827 students are taking exams in five districts of Badakhshan province, of which 46% are girls,” said Abdul Shakur Davar, a professor at the Polytechnic University and head of the Badakhshan entrance exam board. He added that 6,103 people will appear for the test in Feyzabad, 1,794 in Baharak, 309 in Khawan, 788 in Darvaz, and 1,732 in Sheghnan, of which 4,759 are girls and 6,068 are boys.