Kabul: At least eight members of the Afghan security forces have been killed in an attack by the Taliban on their outposts in Guzargah-e-Noor district in Baghlan on Friday night.

The Defense Ministry in a statement said that 20 Taliban insurgents including Amrullah, the designated district governor of Taliban for the district, have been killed in air and ground operations in Guzargah-e-Noor, Julga and Baghlan-e-Jadid districts of Baghlan on Friday night.

Six soldiers were also wounded in the attack, added sources aware of the developments. Dozens of Taliban fighters went to Guzargah-e-Noor district after they were pushed back from Baghlan-e-Markazi district in the province, the sources said. 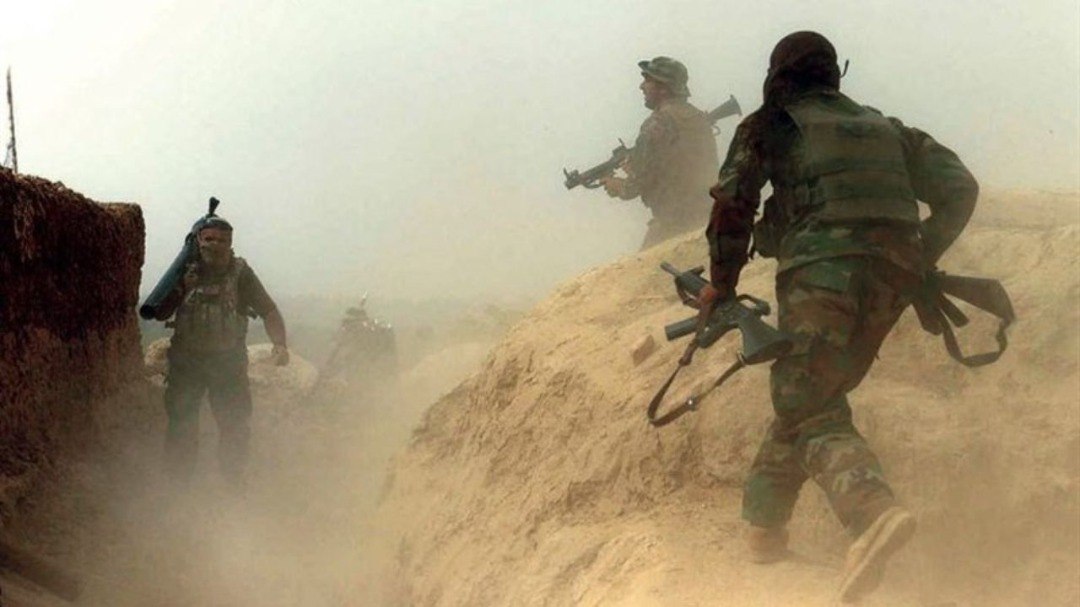 The 217 Pamir Corps Commander Abbas Tawakuli said that six Taliban insurgents, including their key commander, were killed and seven more were wounded in the clashes. He said that the Taliban left the area after reinforcements arrived.

This comes amidst a sharp increase in violence in the country following a three-day Eid ceasefire.

Meanwhile, at least three civilians were killed in two separate incidents in which mortar shells fell on homes in Takhar and Helmand provinces.

In Takhar, one child was killed and two more, including a woman, were wounded when a mortar shell hit a civilian home in Pul-e-Shash Metra area on the outskirts of Taluqan city on Friday evening, Takhar police said in a statement, blaming the Taliban for the strike. Taliban has not commented on the incident.

In Helmand, meanwhile, two children were killed, and two women were wounded when a mortar shell hit a civilian home in the city of Lashkargah, the center of the province, early on Saturday morning, a source said. Helmand officials so far have not commented on the incident.