Bush in an interview with Fox News said that he is “deeply concerned” about the drawdown as it could create a “vacuum” for terrorist groups.

Bush’s remarks come even as the retrograde mission is almost 20 percent complete. “I’ve always warned that no US presence in Afghanistan will create a vacuum, and into that vacuum, there is a likely chance that people might come who treat women as second-class citizens,” Bush said.

About 7,000 troops from NATO countries, as well as all US contractors, are also leaving and there are growing concerns of a civil war in the country. Bush added that he didn’t think that the withdrawal was necessary. “But the decision has been made, and we now need to pray and hope that it is the right decision,” he said.

Meanwhile, the Afghanistan Ministry of Foreign welcomed NATO’s emphasis on continuing its support after leaving Afghanistan. 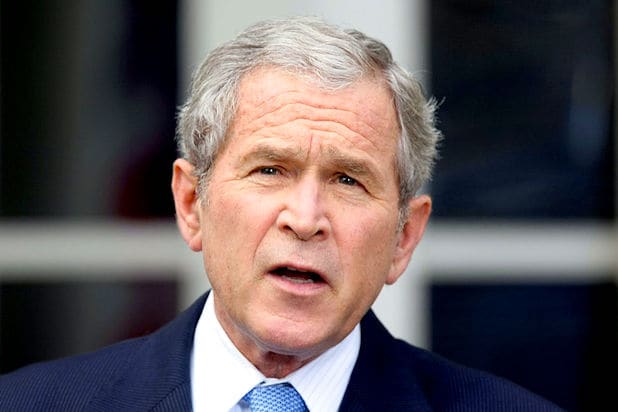 A statement issued by the MoFA on Saturday said that the start of a new chapter in cooperation between Afghanistan and NATO is an effective step towards enhancing the capabilities of the security and defense forces to jointly fight terrorism and ensuring peace and stability in the country and the region.

On Friday, NATO Secretary General Jens Stoltenberg met with French President Emmanuel Macron and said that with the end of the military presence in Afghanistan, a new chapter will open.

Earlier, President Mohammad Ashraf Ghani and the chairman of the High Council for National Reconciliation, Abdullah Abdullah, had said that Afghan security and defense forces were capable of protecting their country’s territory, but these forces and the Afghan government need the financial support of foreign countries, especially the United States and NATO.

The withdrawal of US and NATO troops from Afghanistan began on May 1 and is scheduled to be completed by September 11 this year.