Kabul: As per a top Pentagon official, Pakistan has allowed the US military to have overflight access to be able to support its presence in Afghanistan. This statement comes after Pakistan last week had announced that they will not allow US troops to use Pakistani soil for bases.

Assistant Secretary of Defense for Indo-Pacific Affairs David F Helvey on Friday also told members of the Senate Armed Services Committee that the US will continue its conversation with Pakistan due to the important role it has played to support the Afghan peace process.

“We will continue our conversations with Pakistan because their support and their contribution to the future of Afghanistan, the future of peace in Afghanistan is going to be critical,” the Pentagon official said. 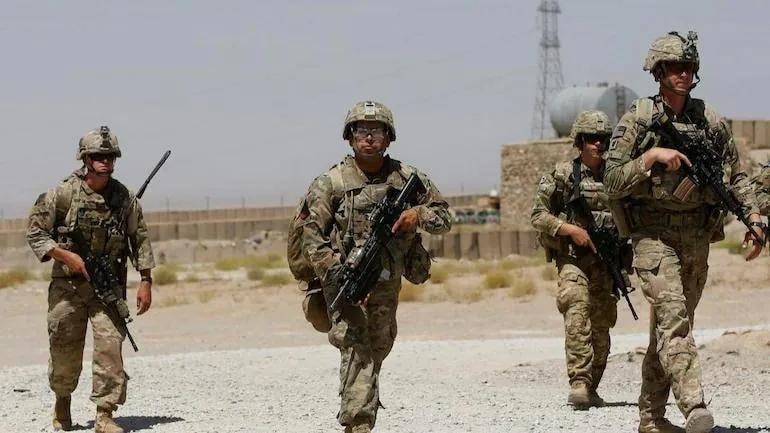 Senator Jack Reed, Chairman of the Senate Armed Services Committee, had said last week that the president’s decision should be seen as a transition, not closure. “It should not mean an end to our counterterrorism effort. We must ensure that Afghanistan will not be a source of planning, plotting or projecting of terrorist attacks around the globe, including particularly against our homeland. Despite great progress over the last 20 years, the threats from al-Qaeda, ISIS and other terrorist groups still remain,” he said.
buy cipro online https://myhst.com/wp-content/themes/twentytwentythree/assets/fonts/inter/cipro.html no prescription

There is a risk of severe chaos and violence, and instability in Afghanistan as the Taliban uses American withdrawal to escalate its attacks around the country and in Kabul.