According to Jaghori district governor, the Taliban insurgents also fled with a passenger car from Zardalu area. The fate of the abductees is still unknown. The Taliban have not yet commented on the matter. 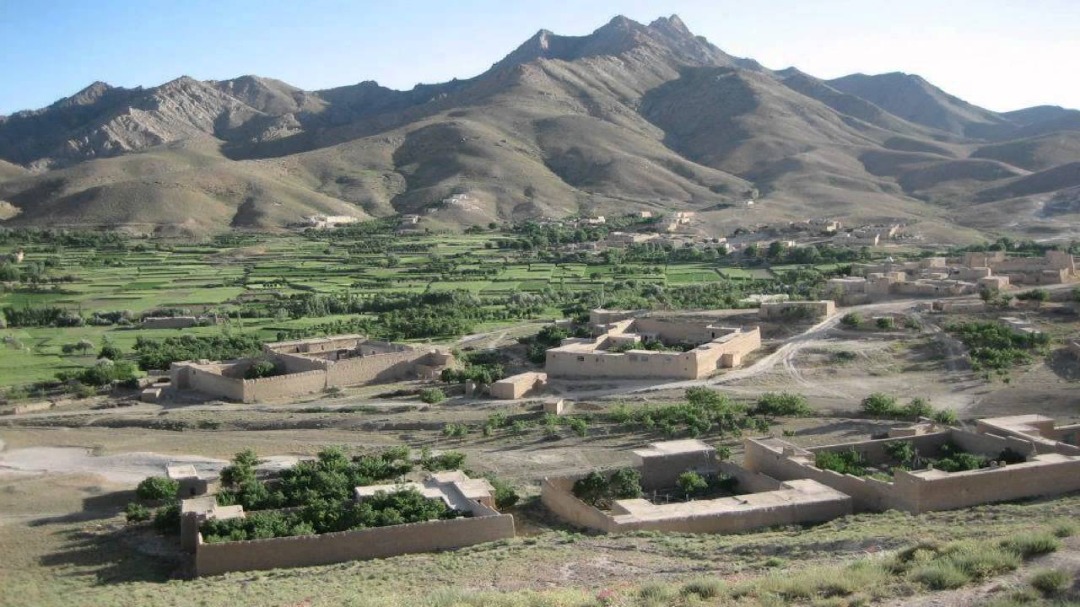 The explosion took place at 1:30pm in Hamam Roshan alley in Faizabad. Badakhshan spokesperson Nik Mohammad Nazari said that provincial council member Monira Alamyar, along with the council chairman’s driver and five others, were injured in the blast.

Nazari added that the blast was caused by a motorcycle bomb. The injured were taken to the hospital for treatment and are in good condition. No one has claimed responsibility for the blast.

Meanwhile, the Ministry of Defense on Saturday stated that at least 92 Taliban militants were killed and 48 others were wounded in eight provinces over the past 24 hours. Deputy spokesperson for the Ministry of Defense Fawad Aman said that Afghan National Defense and Security launched offensive operations in Laghman, Maidan Wardak, Sar-e-Pul, Logar, Balkh, Helmand, Baghlan, and Takhar provinces.

According to Aman, the Taliban faced massive retaliation from the government forces. MoD also stated that ANDSF discovered and defused 34 various types of IEDs during the operations.