Kabul: Turkish Foreign Minister Mevlut Cavusoglu has been holding rally meetings on the Afghanistan peace process even as a peace summit is scheduled to be held in Istanbul with various stakeholders.

In a telephonic conversation on Friday with US Secretary of State Antony Blinken, Cavusoglu discussed the importance of the US and Turkey’s continuing cooperation on global matters, US State Department spokesperson Ned Price said in a press release.

Çavuşoğlu also met NATO Secretary-General Jens Stoltenberg on Friday to discuss the preparations for the upcoming June 14 NATO summit, the 2030 document that will play a role in determining the alliance’s course for the next decade, as well as developments in Afghanistan. NATO forces too are withdrawing from the war-ravaged country.

Most recently, United States Central Command last week stated that the effort to withdraw all US forces from Afghanistan by September is up to 20% complete. President Joe Biden set a September 11 deadline for all forces to be withdrawn from Afghanistan, where about 10,000 were stationed to advise and train Afghan security as part of the Resolute Support Mission.

Meanwhile, the as foreign soldiers leave the country, many Afghans who provided support to the US and its allies will remain behind. These individuals and their families may face the threat of retribution for having provided support to the Americans. The US Defense Department believes it’s important those individuals and their families are taken care of. 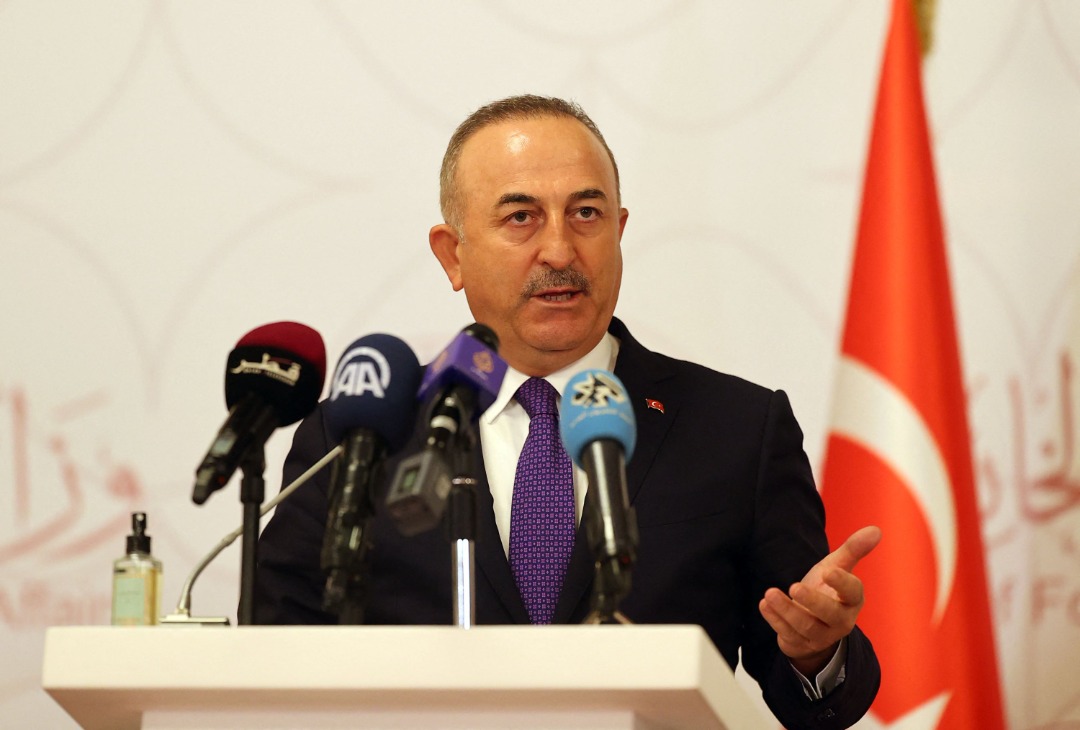 “We have a moral obligation to help those that have helped us over the past 20 years of our presence and work in Afghanistan,” David Helvey, the acting assistant secretary of defense for Indo-Pacific security affairs, said during a hearing before the Senate Armed Services Committee.

Some of the measures include the Special Immigrant Visa Program, as a solution to help partners in Afghanistan who won’t be retrograded out of the country along with soldiers, helicopters and weapons systems. But the program is limited in its ability, Helvey said. Others are humanitarian or significant public benefit parole, which US Citizenship and Immigration Services can use to let some classes of individuals who are currently outside the United States into the country.

Also, NATO will continue to train Afghan soldiers even after the alliance ends its 18-year mission in Afghanistan this year, announced Secretary General Jens Stoltenberg.

Speaking about the three pillars of support to Afghanistan, he said, “As we end our military presence, we are opening a new chapter. Nato’s future support will have three main pillars. First, we plan to provide advice and capacity support to Afghan security institutions, as well as continued financial support to the Afghan security forces. Second, we are planning to provide military education and training outside Afghanistan, focusing on Special Operations Forces. We also planned “to fund the provision of services, including support for the functioning of Kabul airport”.

Meanwhile, in the latest update from the retrograde mission, Georgian forces have started the process of withdrawing from Afghanistan. The Georgian contingent operated under the German command in Mazar-i-Sharif and its main task was to carry out rapid response tasks. The return of Georgian peacekeepers from the international mission was marked by a ceremony at the Vaziani military complex near Tbilisi, attended by the Minister of Defense of Georgia, Juansher Burchuladze and the Commander of the Defense Forces, Major General Giorgi Matiashvili. They congratulated the personnel on the dignified and successful performance of their mission.