Amiri added that a woman was among those killed and two other people, including a woman, were injured in the attack by gunmen.

However, the district governor added that one person has been arrested in connection with the attack. According to him, the rest of the gunmen fled the area, adding that the detained was a relative of those killed. 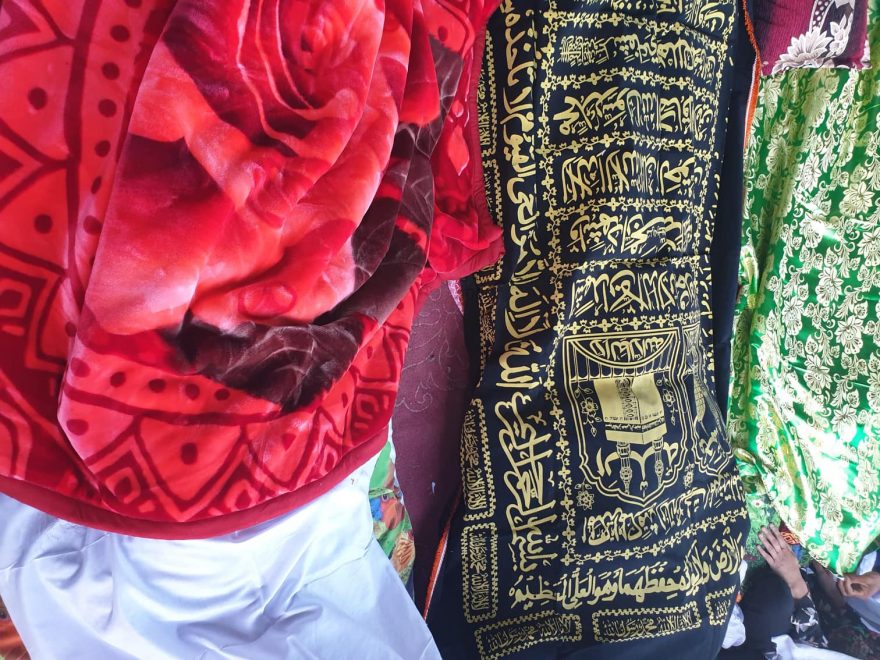 According to Hayatullah Amiri, they have been enemies for a long time and this is a criminal incident.

Security officials so far did not comment on the incident. No group including the Taliban claimed responsibility for the attack.