Kabul: At least six members of the uprising forces have been killed in clashes in the Deraim district of Badakhshan province after Taliban insurgents attacked their checkpoints in Nawabad area of the district on Saturday night.

Nik Mohammad Nazari, spokesperson for the governor of Badakhshan, said that the Taliban attack in Nawabad area had failed and the forces killed 10 Taliban insurgents, while four members of the uprising forces had been killed. 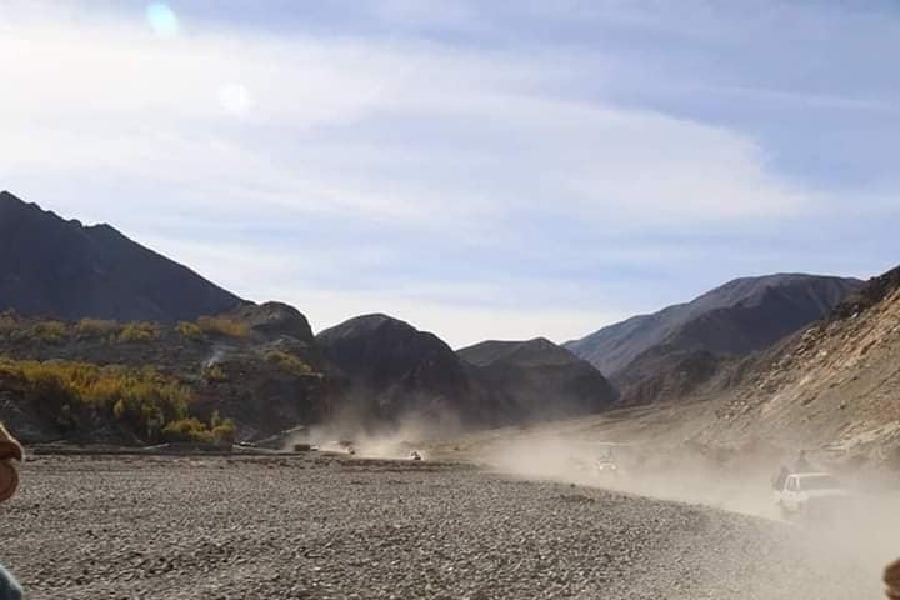 Badakhshan Governor Mohammad Zakaria Soda also wrote on his Facebook page that these people had been killed in the fight against “domestic and foreign terrorists”. He also expressed his condolences to the families of the victims.

Meanwhile, the Taliban carried out another attack in Warduj district on Saturday night, which, according to government officials, failed.

Kabul: The Ministry of Public Health (MoPH) on Sunday reported 547 new positive cases of the…