Kabul: Updating the grim number, the press office of the second vice-president of Afghanistan announced that the number of casualties in the attack on the Sayyid al-Shuhada school increased to 100 and over 160 have been wounded.

On May 8, a car full of explosives exploded outside the school along with two roadside bombs. Following the attack, President Mohammad Ashraf Ghani ordered the second VP to prepare a plan to prevent such attacks. 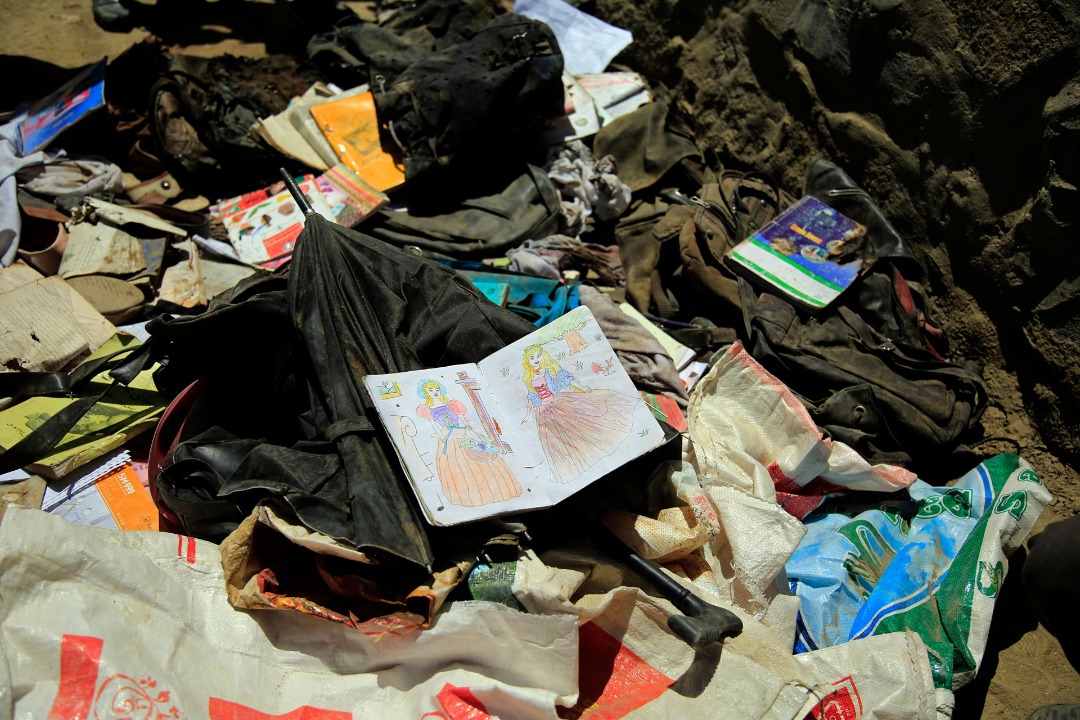 Hedayat, however, did not elaborate on the plan, but added that the plan was prepared in consultation with the people, the chief of staff and security officials.
buy apcalis oral jelly online www.ecladent.co.uk/wp-content/themes/twentyseventeen/inc/en/apcalis-oral-jelly.html no prescription

According to him, an examination of the security situation in western Kabul showed that there were “security vacancies”, but did not elaborate on the same. The attack on the Sayyid al-Shuhada school is one of the latest deadly attacks on educational and cultural centers, clubs and health centers in western Kabul. The attacks raised concerns about the security situation in Kabul’s densely populated and impoverished area.

Meanwhile, the funeral committee has distributed the collected donations to the families of the victims. Sharif Watandust, a member of the staff, said that seven million afghanis from Afghan refugees in various countries had reached the staff.

The Afghan government has already provided assistance to the victims’ families.