Kabul: The Acting Minister of Finance, Mohammad Khalid Payenda, who was scheduled to release a list of high-ranking government officials, including members of the House of Representatives, who are involved in bribery and corruption at customs, did not attend the summoning session of the Lower House of Parliament on Monday.

The Speaker of the House of Representatives has warned Payenda, who had announced in the previous session of the Parliament that about $8million is received daily through corruption at customs, that he would not ignore the disclosure of the names and would follow up on this issue.

Payenda had alleged that many government officials and members of the House of Representatives were involved in appointments and wasted $8 million a day at the country’s customs.

The House of Representatives held a question-and-answer session on Monday to investigate corruption in customs and to expose those involved, however, the meeting was attended only by Deputy Minister of Finance and Administration of the Ministry, who did not provide a list.
buy dapoxetine online https://nosesinus.com/wp-content/themes/twentytwentytwo/inc/patterns/new/dapoxetine.html no prescription 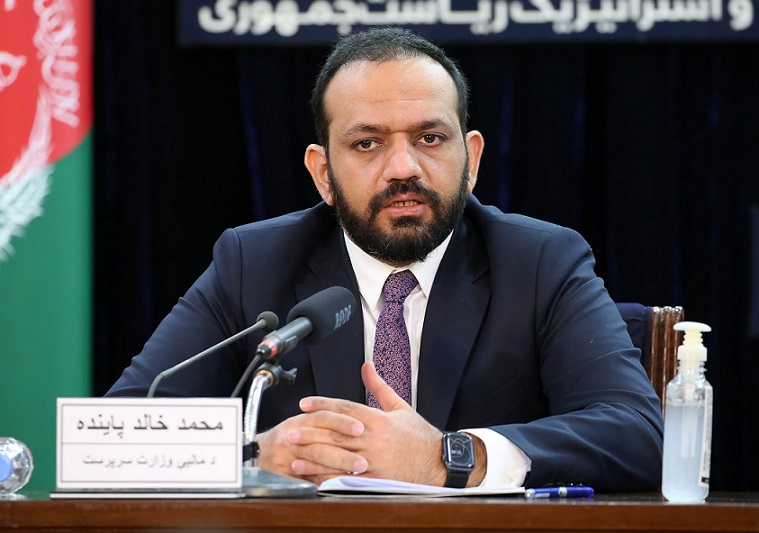 “If the government trusts the Parliament, it should nominate new candidates as soon as possible,” said Abbas Ebrahimzada, a member of the House of Representatives. The acting ministers do not care about the parliament, they blame the lawyers for everything that happens.”

Meanwhile, at least $2.55 billion is being embezzled annually in Afghanistan, said Mir Rahman Rahmani, speaker of the House of Representatives on Monday, adding that 28 ports ports and all customs of Afghanistan are immersed in corruption.

Rahmani added, “If the deputy director or the customs is ready, we will allow them to enter the hall to reveal the list of corrupt people. They must reveal the list of high-ranking government officials, from lawyers to the president, who are involved in corruption.”

On the other hand, some other members of the House of Representatives called for the introduction of the acting Minister of Finance to the Attorney General.