Kabul: A day after Mohammad Yasin Zia, the army’s chief of staff, visited Laghman province, reports are pouring in from Alishing district and Mehtarlam, the capital of Laghman province, that the Taliban are slowing advancing in the province.

Atiqullah Abdul Rahimzai, Head of the Provincial Council, citing sources said that two bases of Afghan forces in Alishing district, and a base in Mehtarlam fell to the Taliban in the last 24 hours while at least 12 outposts have been overrun by the Taliban in the province and that “some of the posts were abandoned without resistance”.

The provincial security officials have not yet commented in this regard.

Meanwhile, the Taliban claimed that its fighters captured a base and two outposts in Mehtarlam and also captured a number of Afghan security force members. 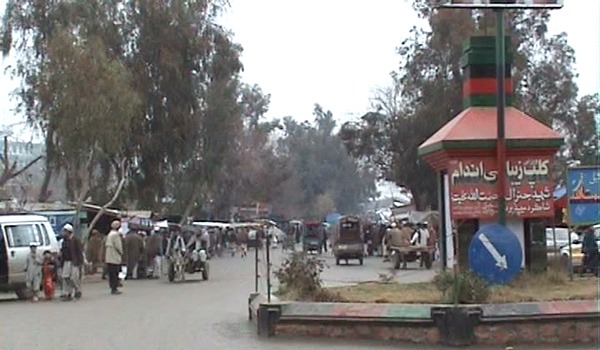 Zia had visited Laghman province on Sunday to review the security situation and said that for the past two days, security threats in some parts of Laghman had been due to technical and propaganda problems, but that the situation had changed with the arrival of new troops.

He said that security forces are operating along the Mehtarlam and Alingar roads and that the city of Mehtarlam had been secured and there were no concerns.

The governor of Laghman added that the Taliban had suffered heavy casualties as a result of the security forces’ operation and that operations are currently underway in Alishang and Alingar districts.

Meanwhile, attacks by Taliban fighters in six districts of Badakhshan province have been countered, said Nik Mohammad Nazari, spokesperson for the Badakhshan governor on Monday.

Nazari also said that the Taliban’s offensive was carried out with the help of foreign fighters and based on the preliminary information, more than 10 Taliban insurgents were killed and wounded during the clashes.

He stressed that the security and defense forces were not harmed during the clashes.
buy penegra online https://www.quantumtechniques.com/wp-content/themes/twentytwenty/inc/new/penegra.html no prescription