Kabul: Security forces managed to kill a ‘female suicide bomber’ before she could reach her target near the police headquarters in Qaisar district of Faryab province, said Interior Ministry spokesperson Tariq Arian on Monday.

Arian added that three Taliban insurgents were killed in the incident. 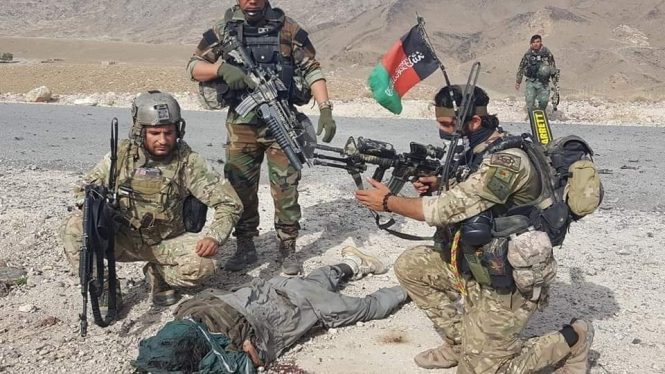 In 2012, a female suicide car bomber in Afghanistan killed at least 12 people, including nine foreigners. The armed group Hizb-e-Islami said that the attack was carried out in revenge of an anti-Islam film. Suicide bombings have become very common in the war-torn nation. In 2019, a child was used to carry out a suicide bombing at a wedding ceremony in Afghan’s Nangarhar province, killing six people and wounding 14 others.
buy fluoxetine online https://farmerslabseeds.com/wp-content/themes/pridmag/inc/dashboard/css/new/fluoxetine.html no prescription

Among the deadliest attacks, a female suicide bomber in 2010 killed 43 people in north-west Pakistan close to the Afghan border, while 50 others were injured.