Kabul: In a big development for the healthcare sector, Fazl Mahmoud Fazli, the director general of the Presidential Administration office, announced on Monday that the cabinet has approved the plan for the independence of government hospitals. Under the plan, the Ministry of Public Health will have only oversight role on such hospitals.

According to Fazli, it is a historic decision and will lead to positive changes in the provision of health services. Based on the plan approved by the cabinet, a specific budget will be allocated for each hospital instead of the Ministry of Public Health.

Also, each hospital will be able to hire qualified people independently and be able to provide its help in case of emergency. However, with all these powers, hospitals are obliged to respond to public complaints and not to blame their shortcomings on anyone else. 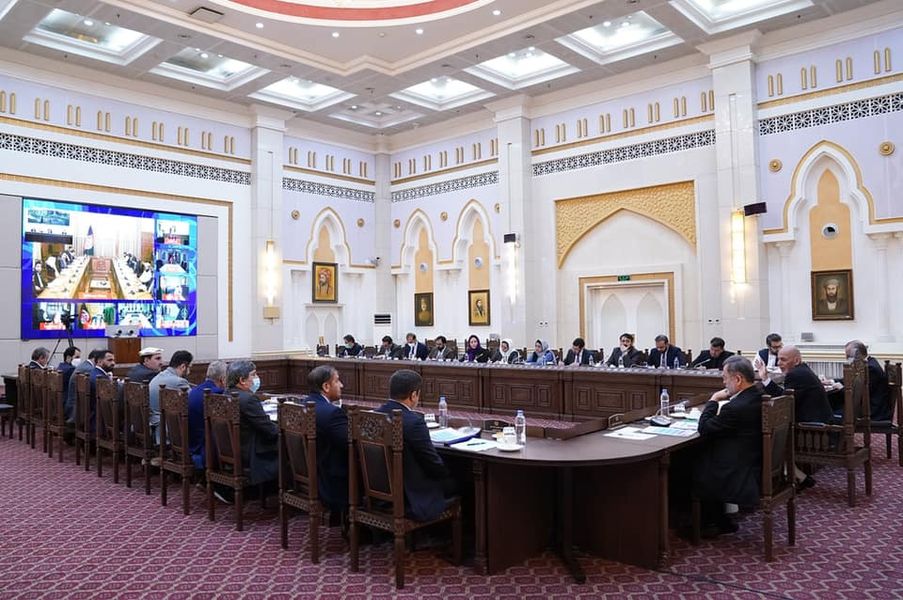 He says the plan will be implemented in several phases and will gradually cover all government hospitals.
buy filitra online http://www.handrehab.us/images/patterns/new/filitra.html no prescription

Also, government hospitals will no longer have to go through a long paperwork process to procure their equipment.

Fazli says this will create a healthy competition between government hospitals and the Ministry of Public Health will have a supervisory role.