Kabul: At a time when the international troops are withdrawing from the war-ravaged country and there are intense clashes being witnessed in 20 provinces of Afghanistan, humanitarian actors in Afghanistan (the UN and national and international NGOs) have announced that they will continue to stay in the country and deliver impartial and neutral assistance to people in need.

The ongoing conflict, spiralling food insecurity and COVID-19 pandemic have resulted in doubling of people in need – up from 9.4 million in January 2020 to 18.4 million in January 2021, the statement read. Recent surveys also show that more than 14 million Afghans are currently without food security and more than four million Afghans are in a state of food insecurity, according to the World Food Program (WFP) and the Food and Agriculture Organization (FAO).

Despite challenges, 165 humanitarian organisations continued to work across the country and reached nearly 12 million people with life-saving assistance in 2020. Even with significant funding and operational challenges, 3.7 million people received aid during the first three months of 2021.

The actors have sought protection of civilians, aid workers and civilian infrastructure such as schools and hospitals in compliance with International Humanitarian Law; unimpeded access so that aid workers and service providers can deliver assistance and services without interference; increase in funding to the Afghanistan Humanitarian Response Plan, in order to continue their mission in Afghanistan. 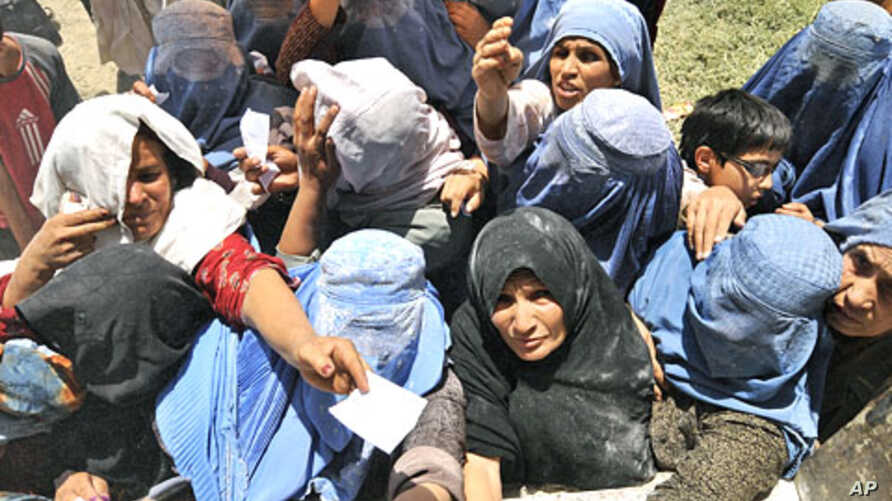 In 2021, the UN and humanitarian partners in Afghanistan require US .
buy zithromax online https://buywithoutprescriptiononlinerx.net/dir/zithromax.html no prescription

3 billion to help 15.7 million people in need. Only $166.8 million (13 per cent) of the funding has been received so far, said humanitarian coordinator Dr. Ramiz Alakbarov, adding that, “The COVID-19 crisis has already had significant consequences on the lives and livelihoods of Afghans and on humanitarian operations. At this critical time, it is more important than ever that we continue to work together to uphold the rights of all people in Afghanistan, including their right to life-saving aid.”

Meanwhile, Food and Agriculture Security Cluster has found that wheat production in Afghanistan is below average and will decrease by about 31% in 2021 compared to 2020. The agency estimates the wheat harvest this year at 1.3 million tons; but it is likely that this figure will reach 2.9 million tons due to declining rainfall.

According to forecasts, the situation is likely to worsen due to the early time between planting and harvesting of wheat, late ripening of food, unemployment, the corona crisis and security problems.

The Food and Agriculture Security Cluster has stated that initial steps and the timely provision of humanitarian assistance are needed to prevent people from getting worse.

According to the United Nations Office for the Coordination of Humanitarian Affairs (OCHA), only 100,000 Afghans were displaced during the first four months of 2021 due to insecurity, and more than 360,000 of Afghan refugees have returned from Iran and Pakistan.