Kabul: At least 1,353 cases of corruption have been registered in the first three months of the 1400 fiscal year, announced Jamshid Rasooli, spokesperson for the Attorney General’s Office, on Tuesday.
buy amoxicillin online myhst.com/wp-content/themes/twentytwentytwo/inc/patterns/en/amoxicillin.html no prescription

Rasouli added that in connection with the examination of 1,276 cases, 1,424 people have been identified as suspects, accused, convicts and criminals, of whom 323 have been sentenced to prison and fined. Also, 578 people were released on bail and are being investigated. “At least 298 people are currently in custody and investigations are ongoing.” 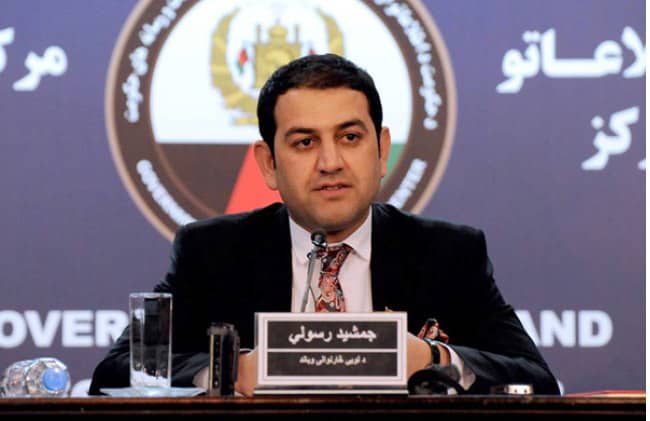 The spokesperson for the Attorney General’s Office said that due to precautionary measures, of 1,424 people, 30 had been suspended and another 68 had been barred from leaving.

Rasouli added that the cases include bribery, abuse of office, embezzlement, abuse of influence, theft and falsification of documents, obstruction of justice, overstepping of authority, treason, concealment of truth, delay in duty, lack of Observance of behavioral rules, transfer of titles or duties, among others.

Rasouli said that no one is above the law and that those involved in the corruption case, included five generals, three senators, four mayors and two members of the provincial council.