Kabul: Due to rising concerns regarding the security situation in Afghanistan, Australia’s embassy in the war-ravaged country will soon be closed even as international troops prepare for their withdrawal.

“It is Australia’s expectation that this measure will be temporary and that we will resume a permanent presence in Kabul once circumstances permit,” Prime Minister Scott Morrison said on Tuesday. The embassy in Kabul will close on Friday, May 28. Department of Foreign Affairs and Trade officials will instead visit Afghanistan from other residential posts in the region.

“This form of diplomatic representation is common practice around the world. It does not alter our commitment to Afghanistan or its people,” Morrison added, saying that the departure of Australian and allied forces over the next few months brought with it an increasingly uncertain security environment. 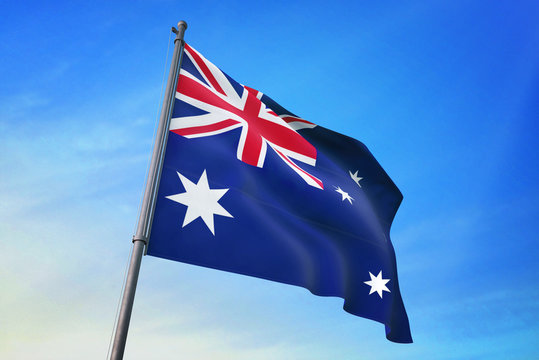 “The government has been advised that security arrangements could not be provided to support our ongoing diplomatic presence,” he said.

A similar move had been adopted by Australia from 1969 until 2006, wherein the model consists of visiting accreditation for diplomatic representation to Afghanistan.

The statement released by Australian authorities added, “On the Foreign Minister’s recent visit to Kabul, we reaffirmed Australia’s support for the Afghanistan Government during this time of change for the country. Australia remains committed to the bilateral relationship with Afghanistan, and we will continue to support the stability and development of Afghanistan in concert with other nations.”

“We hope that, as stated by the Australian Government, this interim measure will be reviewed soon and that the Australian Embassy in Kabul will continue to have a permanent presence,” the statement said.