Kabul: Abdullah Abdullah, chairman of the High Council for National Reconciliation (HCNR), met members of the government’s negotiating team on Tuesday and said that the Taliban has been reluctant to reach a peace agreement and refused to discuss their differences.

Members of the negotiating team had held a meeting with Taliban negotiators in Doha on Tuesday.
buy xifaxan online https://noprescriptionbuyonlinerxx.net/dir/xifaxan.html no prescription

Sapidar says members of the negotiating team have cited the Taliban’s unilateralism and excuses as the main obstacles to a successful outcome. 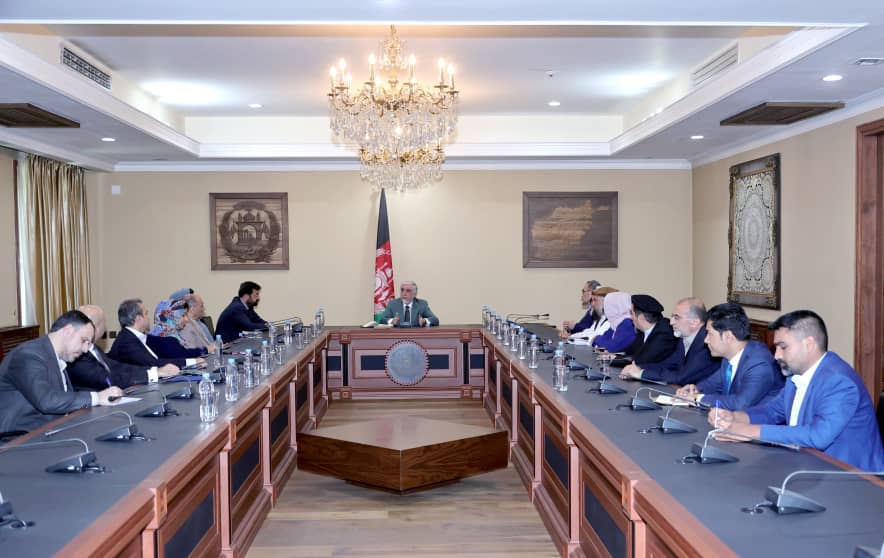 Abdullah said at the meeting that the members of the government’s negotiating team represented the Afghan diversity well and demonstrated the will of the Afghan people to end the war and achieve lasting peace. “There is an internal consensus for peace talks, and at the same time there is a popular mobilization in support of the system and the achievements of the last two decades,” he added.

Abdullah Abdullah has stressed that with the withdrawal of foreign troops from the country, there is no excuse left for the Taliban to continue the war.