Kabul: To discuss bilateral cooperation and progress on the peace talks, Abdullah Abdullah, the chairman of the High Council for National Reconciliation (HCNR), met the Australian Ambassador Paul Wojciechowski in Kabul on Wednesday.

The meeting comes against the backdrop of the Australian government closing its embassy in Kabul due to “security concerns”. 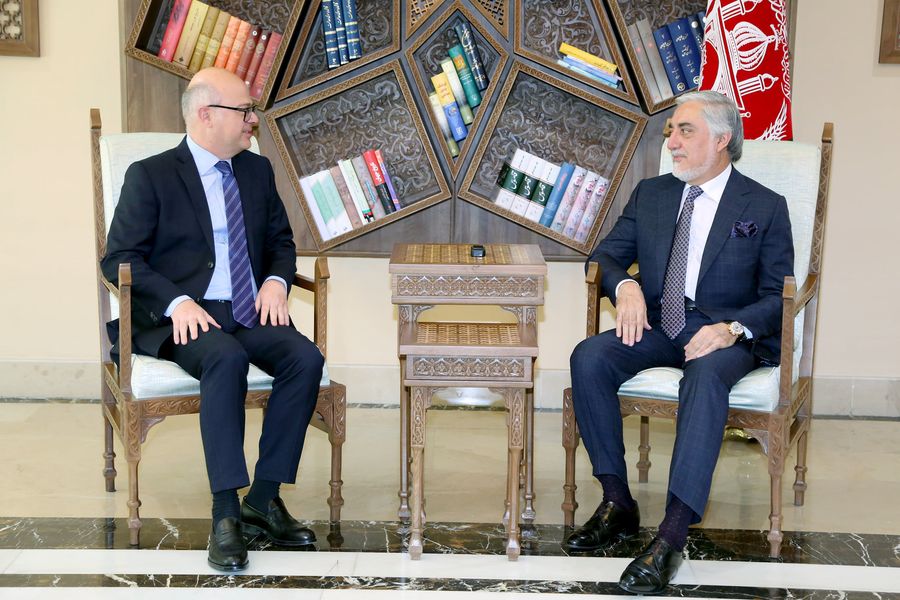 According to Sapidar, the meeting focused on peace efforts and bilateral relations between the two countries. Australian ambassador during his meeting with Abdullah, emphasized his country’s continued cooperation in the new chapter of global cooperation with Afghanistan.

According to the statement, the two sides also discussed the continuation of Australian aid to Afghanistan and support for the country’s peace efforts.
buy suhagra online http://www.nicaweb.com/images/patterns/new/suhagra.html no prescription