Kabul: With rising incidents of violence in Afghanistan and especially in western Kabul, the Council of Shiite Scholars of Afghanistan, in response to the attack on the school of Sayyid al-Shuhada, has asked the government to pay serious attention to the security of the Hazara and Shiite community.

The Hazara and Shiite people are special targets of terrorist groups, said Mohammad Fayyaz Uruzgani, spokesperson for the Council of Shiite Ulema of Afghanistan, adding that the “Shiite people had been repeatedly targeted by terrorist attacks in recent years for belonging to a jurisprudential ethnic group and religion, which was a clear example of “genocide.”

Uruzgani said that although all the people of Afghanistan have been attacked by terrorists, the facts show that the “Hazara and Shiite community” have been the specific targets of attacks. He noted that high-ranking government officials have also acknowledged this along with the global community. 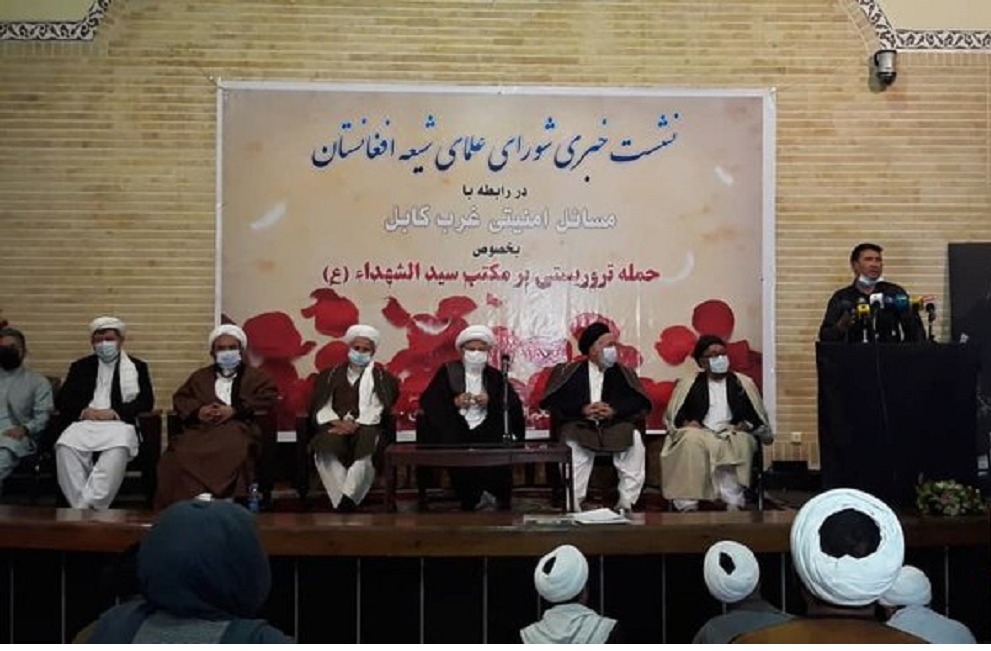 The council issued a resolution calling on the government to take practical steps to ensure the security of this segment of society. “A comprehensive plan prepared by the Security Coordination Commission is now on the president’s desk,” said a spokesperson for the Afghan Shiite Ulema Council.

He added that the president should implement the plan. Uruzgani stated that if this security plan is not considered effective by the security institutions, the government should order the security authorities to prepare and implement an effective plan as soon as possible.

Earlier, the president had met with a number of elders in western Kabul and said he was implementing a green security plan in the area. Now, a few years after this promise, this plan has not been implemented and the west of Kabul is witnessing explosive and suicide attacks from time to time.