Kabul: Responding to remarks by Abdullah, father of Shukria, a girl who went missing after the Sayyid al-Shuhada school attack in western Kabul, the Interior Ministry said on Thursday that no person named Shukria had been transferred to any hospital in Kabul.

Shukria’s father had said he still hasn’t found what happened to her daughter and alleged that government agencies are not cooperating with him. He said he had not been allowed to enter the National Security Hospital and Police hospital to find Shukria.
buy antabuse online https://www.quantumtechniques.com/wp-content/themes/twentytwenty/inc/new/antabuse.html no prescription

According to Shukria’s father, his daughter went to school on the day of the attack and was present in the classroom, but has not been heard from since the explosion.

However, Interior Ministry spokesperson Tariq Arian said that the police had thoroughly investigated the complaint of Shukria’s family and had inquired all the hospitals where the dead and wounded victims of the attack had been transferred. 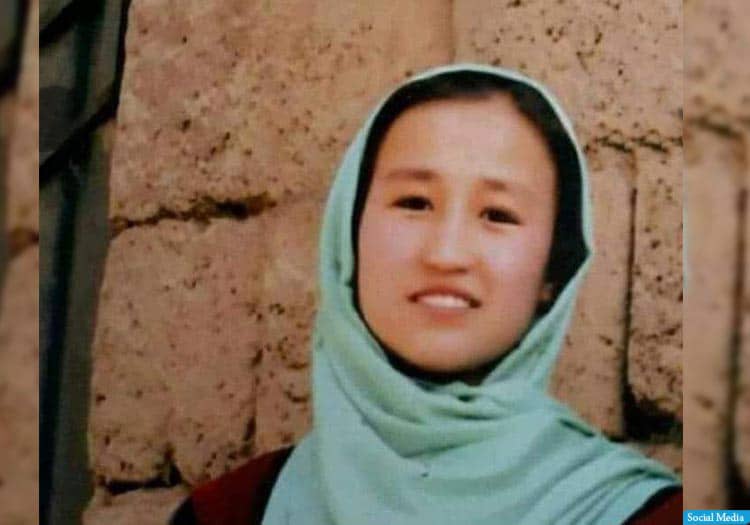 Arian added, “No wounded or martyr was transferred to any hospital with these characteristics, and the security cameras of hospitals and health centers were also observed in the presence of Shukria’s family.”

The spokesman for the Interior Ministry stressed that the police were continuing their search and investigation in coordination with the intelligence services to respect the request and complaint of the Shukria family. He added that if he receives any information, he will share the details with Shukria’s family.

The attack on the Sayyid al-Shuhada school, described by the Human Rights Commission as a clear example of genocide, killed about 90 people and injured more than 240 others.