Kabul: All facilities and support of the US and NATO military are being transferred to the defense and security forces even as the international troop withdrawal is almost 1/4th complete, announced President Ghani on Thursday during a speech, “Opportunity to Change the Game”.

According to him, the security agreements with the United States and NATO remain in force and only the form of cooperation and support will change in the new chapter of relations after the withdrawal. “The region was not ready for the withdrawal of international forces, Afghanistan has no permanent friend or foe but Afghanistan has lasting interests. Afghanistan does not want to be a proxy battlefield, we will choose a policy of neutrality for friendship and non-interference in the conflicts of others,” Ghani said.

He added that terrorism would not be eradicated without a clear cultural plan. He said that military force was needed to fight terrorism; but it must be accompanied by spiritual and cultural power.

Ghani said that peace in Afghanistan would lead to economic growth in Pakistan and that Islamabad should therefore take fundamental steps to break the climate of mistrust and seize the opportunity for peace to be friends with the Afghan people.
buy temovate online https://yourcialisrx.com/dir/temovate.html no prescription

He stressed that in order to eliminate the danger of transnational terrorist networks, the society must be aware and mobilize to counter it. 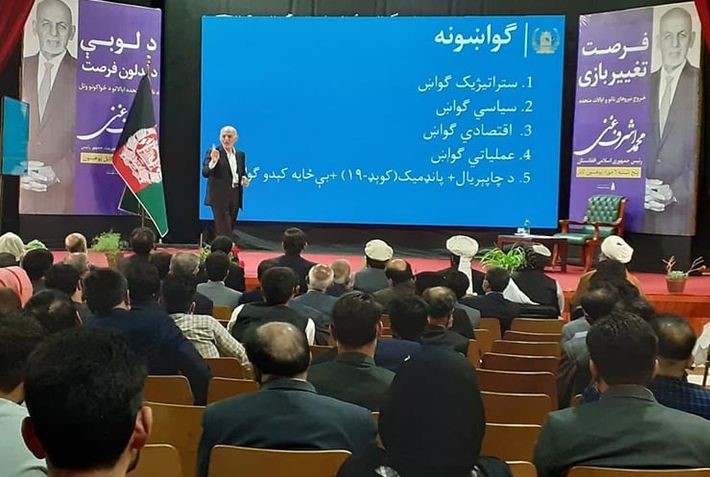 Meanwhile, even Indian External Affairs Minister S Jaishankar is skeptical of the outcome of the troop withdrawal in Afghanistan. Ahead of the most expansive in-person engagement by Jaishankar with top Biden administration officials, he reiterated a deep Indian unease with the US plan to withdraw all troops from Afghanistan for “political expediency”.

The gains of the last 20 years in Afghanistan, during which an entire generation of Afghan grew up not knowing what the previous 20 years were like, is “something worth protecting, defending, nurturing” and they should not be “lightly sacrificed at the expediency of politics of the day”, Jaishankar said in a virtual conversation with former US National Security Adviser HR McMaster, who was one of the Trump administration’s most ardent advocates of stronger ties with India. He is now with the Hoover Institution, an arm of Stanford University.

“I think people do worry of what would happen if things go badly,” Jaishankar said, citing conversations he has had with counterparts around the world, especially in Europe, about the future of Afghanistan post US withdrawal, without settling the key issue of who will be in charge.
buy filitra online https://www.evercareop.com/wp-content/themes/twentytwentyone/inc/new/filitra.html no prescription

New Delhi, irrespective of the party in power, has long advocated some US military presence in Afghanistan, no matter how small, for a scarecrow deterrent impact on terrorism in not only Afghanistan but all of South Asia, especially in Pakistan.