Kabul: At least seven people have been killed and nine others were wounded on Wednesday afternoon when several mortar shells hit the bazaar of Qaisar district of Faryab province, said Mohammad Hanif Rezaei, a spokesperson for the 209th Shaheen Corps.

Rezai said that the Taliban had intended to target the Qaisar district police headquarters, but that the group’s mortar shells had hit the market in the district. People’s shops were also damaged.

Faryab police spokesman Abdul Karim Yurish had earlier said that four civilians were killed and eight others, including six civilians and two soldiers, were injured in the incident. The Taliban have not yet commented on the matter.

Meanwhile, Sharifullah Fazli, the district governor of Kama, and two others were wounded in an explosion in Behsod district of Nangarhar province, on Thursday morning, sources said. 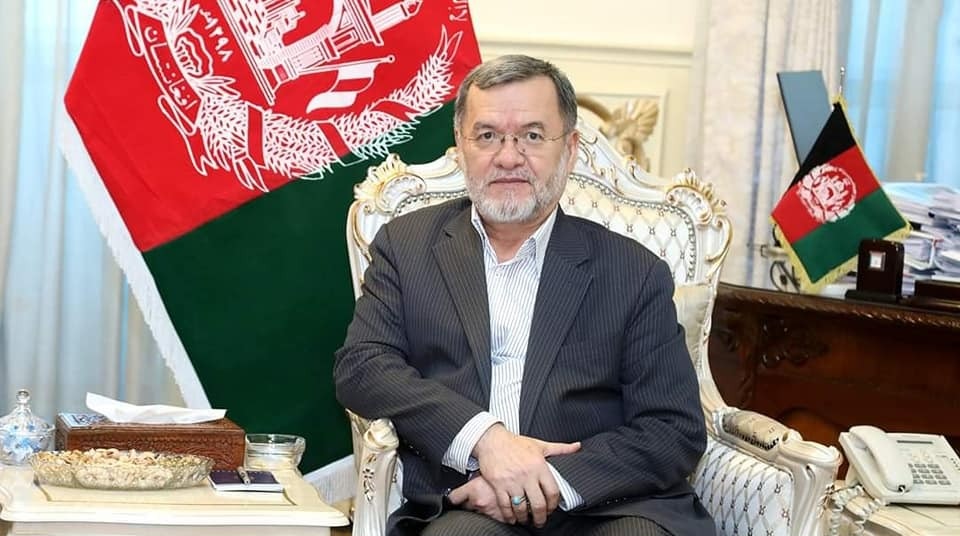 The incident took place in Behsod district when a sticky bomb attached to his vehicle detonated. No group has claimed responsibility for the incident.
buy premarin online https://ukmssb.org/wp-content/themes/twentyfifteen/inc/php/premarin.html no prescription

Officials have not yet commented on the matter.

With rising violent incident, Sarwar Danesh, the second vice-president said that the security plan for western Kabul has been handed over to the president. Danesh, in a meeting with a number of social and cultural institutions in Daikundi province on Wednesday, said that serious measures have been taken to ensure security in the central and western parts of Kabul. He added that a plan has been prepared in consultation with the people and handed over to the president to ensure security in western Kabul.

However, the second vice-president did not elaborate on the plan.
buy acyclovir online http://www.handrehab.us/images/patterns/new/acyclovir.html no prescription

The plan came as President Mohammad Ashraf Ghani gave Danesh two weeks to prepare a plan to secure the area after the attack on the Sayyid al-Shuhada school in western Kabul. President Ghani had previously promised a green security plan for western Kabul, but that plan has not yet been implemented.