Kabul: At least 18 people, including children, have been injured in a hand grenade blast near a school in Farah city on Monday, said health officials in Farah province.

Abdul Jabbar Shayek, Farah’s director of public health, said that the incident took place at 12 noon near the Mirman Nazo school in PD2 of Farah. 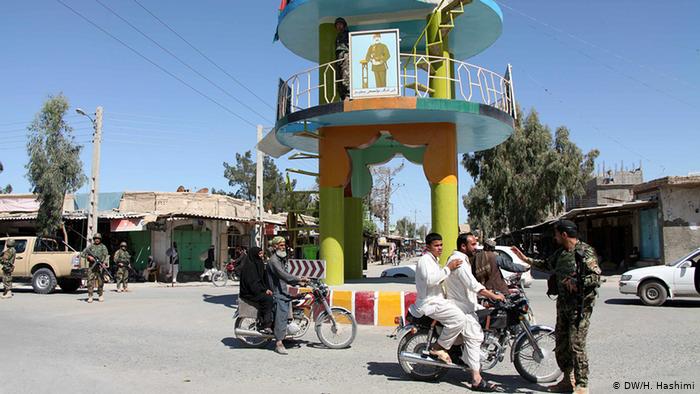