Kabul: Criticisms grow harsher around US President Joe Biden’s decision to start formal withdrawal even troops started leaving the country from May 1, as violence continues unabated in Afghanistan. As daily reports come in of Afghan soldiers and civilians being targeted, Hillary Clinton on Sunday, warned that the US will face ‘huge consequences’. The Afghan defense ministry reported on Sunday that fighting between its forces and the Taliban had left more than 100 insurgents dead within 24 hours of the US officially beginning its withdrawal.

In an interview with CNN, Clinton said the US should be prepared for ‘two huge consequences’ – a collapse of the Afghan government and takeover by the Taliban, and a subsequent outpouring of refugees. “I hope that the administration in concert with the Congress will have a very large visa program and will begin immediately to try to provide that channel for so many Afghans to utilize so that they are not left in danger. There will also be, I fear, a huge refugee outflow. And of course, the second big set of problems revolves around a resumption of activities by global terrorist groups, most particularly Al Qaeda and the Islamic State,” she said. 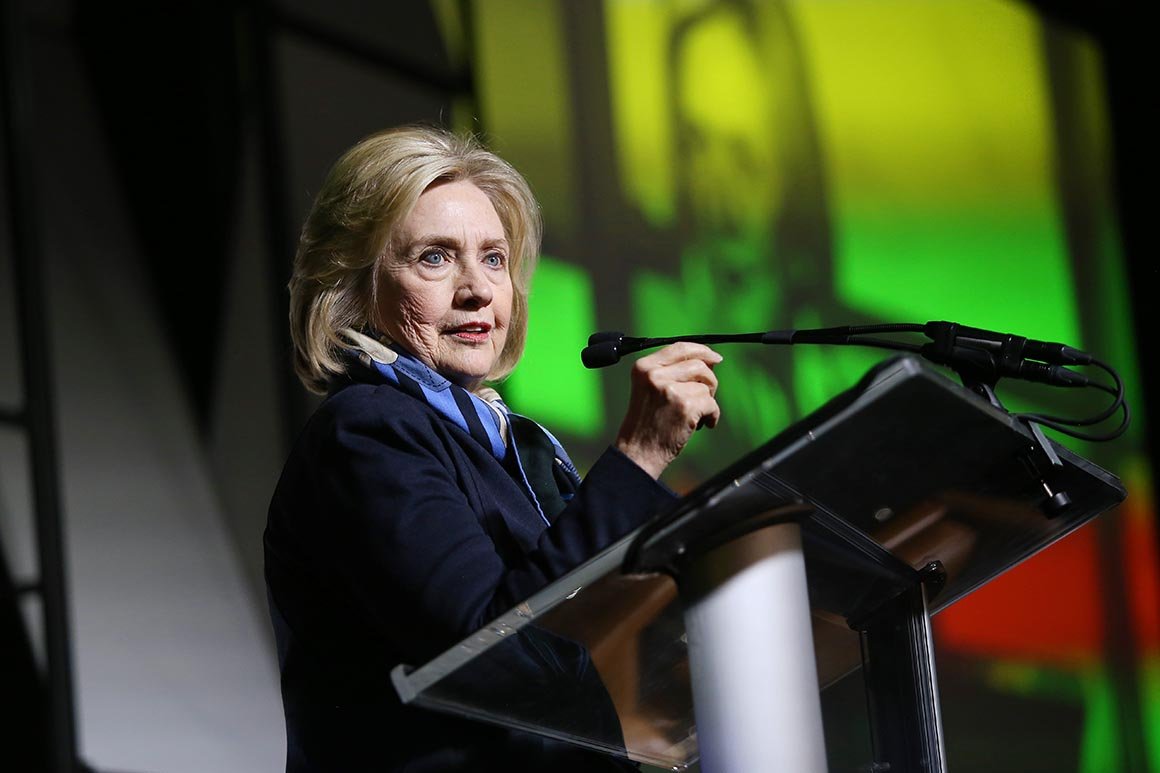 She concluded, ‘It’s one thing to pull out troops that have been supporting security in Afghanistan, supporting the Afghan military, leaving it pretty much to fend for itself, but we can’t afford to walk away from the consequences of that decision.”

Even top military officers in the US say that Afghan government forces face an uncertain future and, in a worst-case scenario, some “bad possible outcomes” against Taliban insurgents as the withdrawal of American and coalition troops accelerates in the coming weeks.

He said there is “at least still the possibility” of a negotiated political settlement between the government in Kabul and the Taliban. This, he said, would avoid the “massive civil war” that some fear could happen.

The criticism only grows as the peace process has been stalled for the time being.