Kabul: Even as the world celebrated the World Press Freedom Day on Monday, grief and concern were the overarching emotion in Kabul when UN envoy Deborah Lyons joined Afghan reporters, media safety committees and senior government officials in calling for improved protection for journalists and press freedom.

The recent killings of fellow journalists and the stalled peace process were grim reminders of the worsening situation in Afghanistan. “I am deeply troubled by the number of Afghan media workers, including many women, who have been intimidated or killed in recent month.
buy acyclovir online https://meadowcrestdental.com/wp-content/themes/twentytwentyone/inc/new/acyclovir.html no prescription

I am concerned by the possible culture of impunity,” said Deborah Lyons, the Secretary-General’s Special Representative for Afghanistan.

“Without better protection and more robust measures to hold perpetrators to account, it is not just individual reporters who suffer, it will ultimately be the vibrant media sector itself and, by extension, all Afghans,” said the UN envoy. 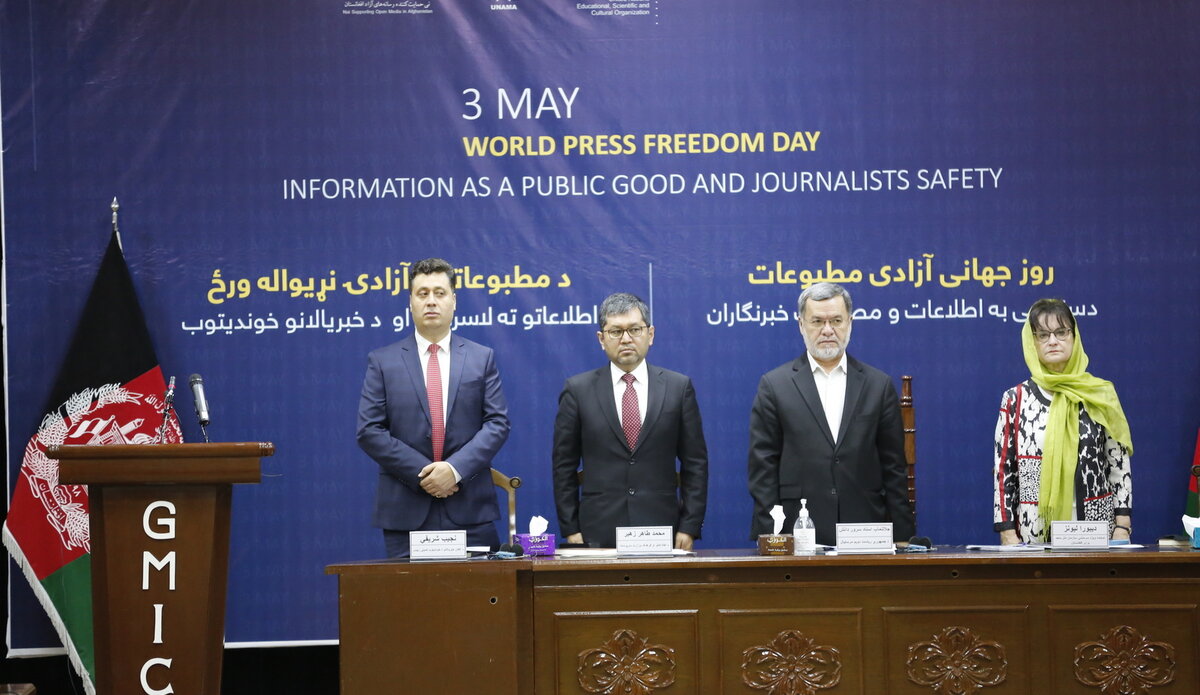 The event had been co-hosted by the Afghan Journalists Safety Committee (AJSC), Nai Supporting Open Media in Afghanistan, UNESCO and UNAMA.

Najib Sharifi, AJSC Director, appealed for government security and justice branches to be more transparent and cooperative with victims’ families and the media when investigating cases involving slain journalists. He described how the spate of recent threats and attacks on media workers is weakening the resolve of the journalists, increasing self-censorship, and prompting many to seek safety outside the country. He said that as many as 43 journalists have recently left the country.

A family member of a media worker killed in Nangarhar urged the government and the international community to unanimously demand swift, thorough and transparent investigations into the cases of killings and violence against journalists by relevant justice bodies, as a way to deter future attacks.