Kabul: With the formal withdrawal of foreign troops from Afghanistan beginning, violence in the country, too, has seen a spiraling rise. Various senators also voiced their opinions and stated that the Taliban has stepped up its attacks.

“With the withdrawal of these foreign forces, the opposition wants to intimidate the Afghan people through terror,” said Senator Ghulam Mayuddin Monsef, a member of the Senate. The speaker and other members of the Senate accused the Taliban of lacking the will for peace and say that peace is impossible in the country with the Taliban-style war.

US President Joe Biden announced the withdrawal of all troops from the war-ravaged country by September 11, which was an extension to the May 1 deadline set as per the Doha agreement. The Taliban believe that the US has violated the agreement by extending the deadline and hence, has increased violent attacks across the country. 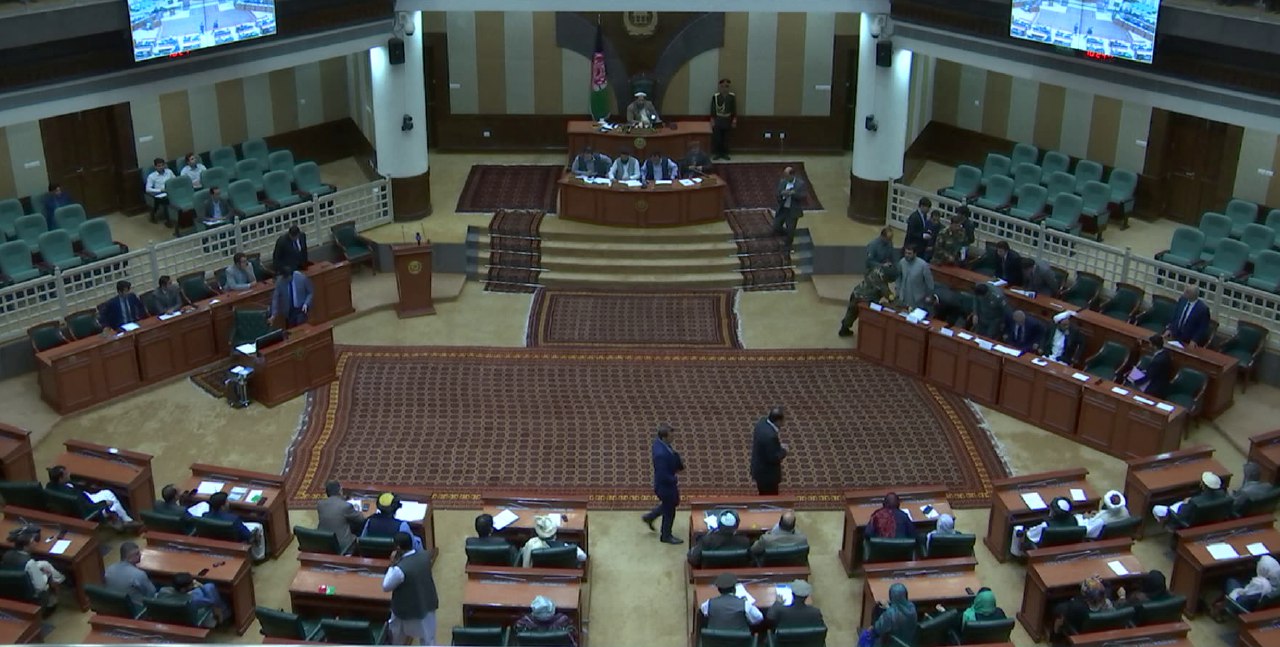 Senate Speaker Fazl Hadi Muslimyar said, “The criminals have shown by their actions that peace is a dream here. They remember nothing but terror and oppression,” while he referred to Friday’s blast in Logar province in which 26 people were killed and 100 others were injured.

Even though the Taliban has not claimed responsibility for the blast, the government said the blast was the work of the Taliban.

“Both the police chief and the head of national security in Logar should have resigned yesterday, but this is not the culture in Afghanistan,” said Akbar Stanekzai, the second deputy speaker of the Senate.

This comes even as the peace process is underway in the country. Zalmay Khalilzad, the US Special Envoy for Afghanistan, who recently arrived in Kabul, met President Ghani on Monday afternoon, the presidential palace said in a statement.