Kabul: A police official was wounded in a clash between the police and gunmen of Khalid Niazi, the son and deputy of Mullah Abdul Manan Niazi in Herat. Local media reported that the clash took place at 12 noon on Sunday.

Witnesses to the incident reported that Khalid Niazi’s gunmen clashed with the police for several minutes and shot at security forces. A security source in Herat, who declined to be named, confirmed the incident. 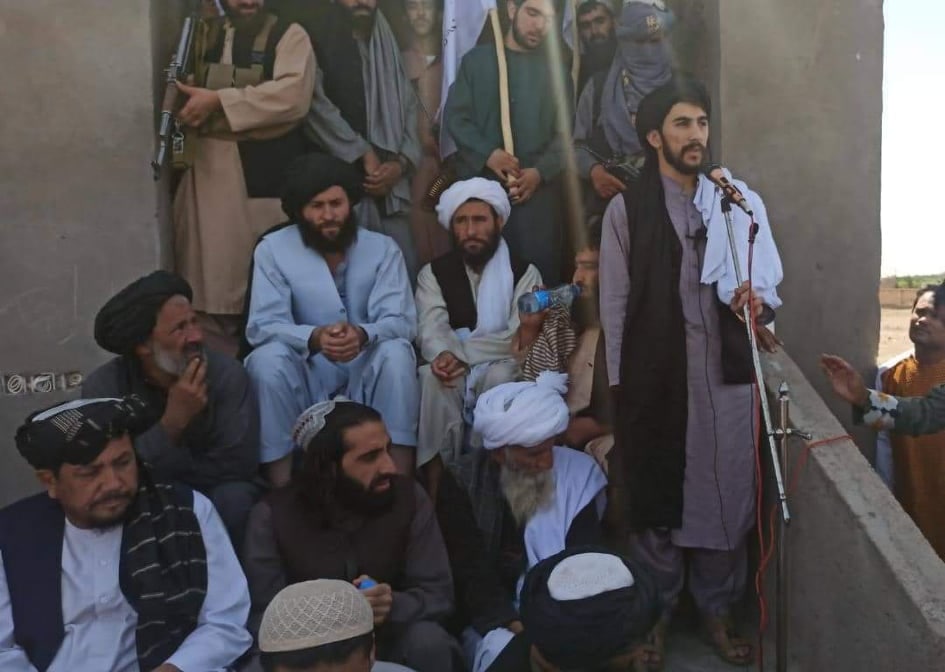 After the assassination of Mullah Abdul Manan Niazi, the commander of the Taliban splinter group, his son Khalid Niazi succeeded him and took command of his father’s armed men in Herat.