Kabul: At least 248 civilians have been killed and 527 have been wounded in Taliban attacks over the past month, said Interior Ministry spokesperson Tariq Arian on Sunday.

Arian said that the Taliban had always chosen civilian targets for their offensive attacks. He added that attacking civilians is a war crime, and the defense and security forces have always responded to such attacks.

For several months now, the level of violence has risen as the Afghan peace talks have officially begun. In addition to the day-to-day fighting between Afghan security forces and the Taliban, which has also resulted in civilian casualties, the level of targeted assassinations and the detonation of magnetic mines in Kabul and other provinces has increased in recent months. 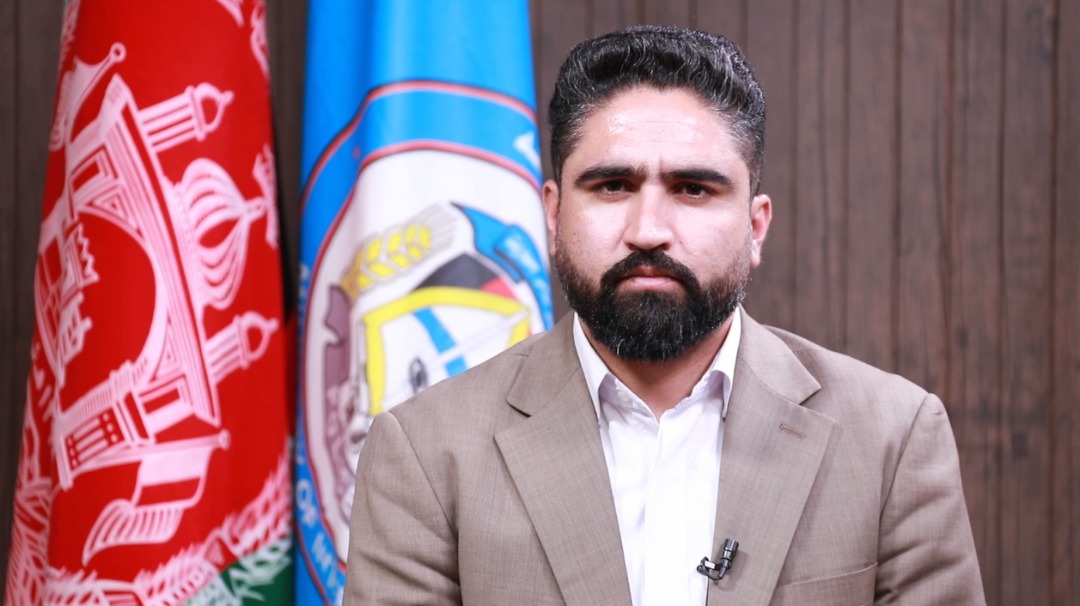 However, security agencies have repeatedly reported the arrest of individuals accused of involvement in assassinations and bombings.

The Taliban, meanwhile, has denied the allegations, saying security forces were the main culprit. Zabihullah Mujahid, a spokesman for the group, said more than 200 civilians had been killed and wounded in attacks by security forces over the past month.

Human rights organizations have called on the warring parties to cease fire and uphold international humanitarian law in the conflict.