Kabul: At least six guards of the Herat-Khaf railway have been killed when the vehicle they were travelling in was targeted by a mine explosion at 2:45pm in Ghorian district, said Herat Governor Sayed Abdul Wahid Qatali.

Ghatali did not provide further details. However, it is pertinent to note that guards of the Herat-Khaf railway have repeatedly been the victims of roadside bombs. 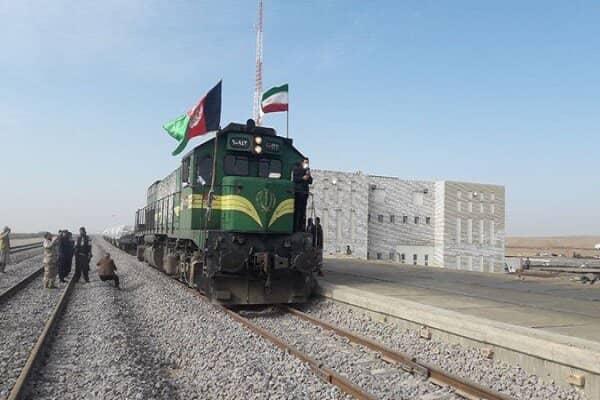 Meanwhile, in Farah province, Abdul Nasser Fitrat, a teacher at the province’s Teachers’ Training College, was shot dead at 4am on Sunday in PD5 of Farah city, said Farooq Khalid Hazrati, a spokesperson for the Farah Police.

He did not provide further details, but added that the Farah police had begun an investigation into why the teacher was killed.