Kabul: The government delegation for Afghan peace process will soon leave for Doha to resume the intra-Afghan talks, said Abdullah Abdullah, chairman of the High Council for National Reconciliation (HCNR), on Sunday.
buy Cozaar generic blobuyinfo.com over the counter

Abdullah met the chairman and members of the government’s negotiating team at the Sepidar Palace on Saturday, as per the press release issued by HCNR. During the meeting, Abdullah stressed on the government’s determination to seize the opportunity to end the war and achieve peace through dialogue and negotiation. 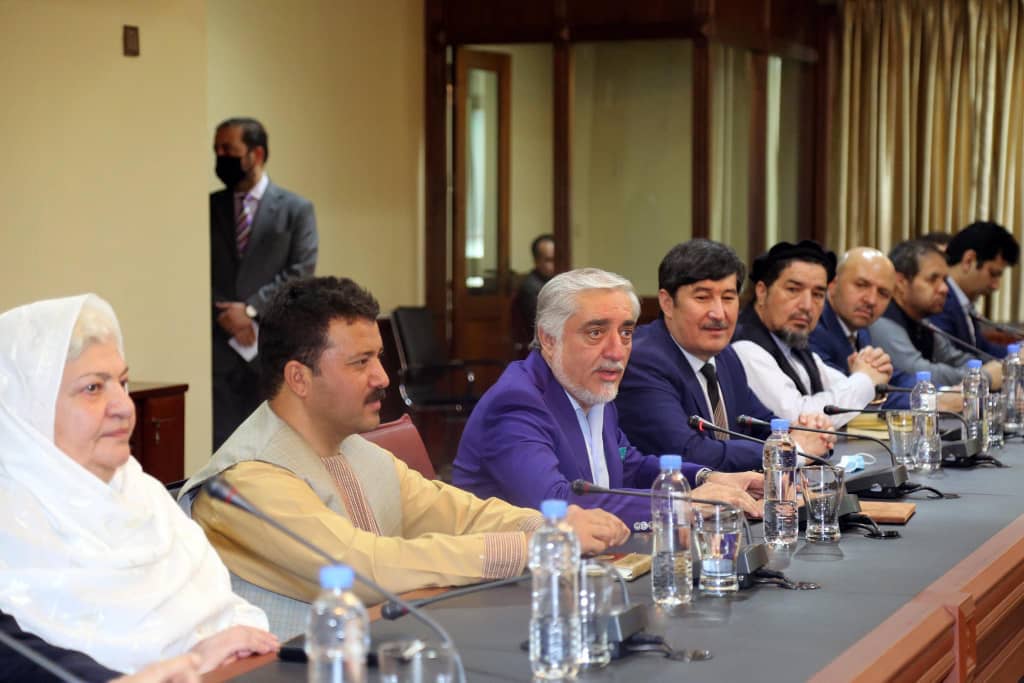 He stressed on the need to create political solidarity between the country’s leaders and political currents in order to support the peace process. A few days ago, government delegations and the Taliban met in Doha after a several-month hiatus.

At the time, the two sides announced that intra-Afghan peace talks would resume in Doha between delegations from both sides. To facilitate the Doha talks, a meeting led by the United Nations, Turkey and Qatar was scheduled to take place in Istanbul, attended by representatives of the Afghan government, the Taliban and regional countries, as well as world powers, however, it still stands postponed.